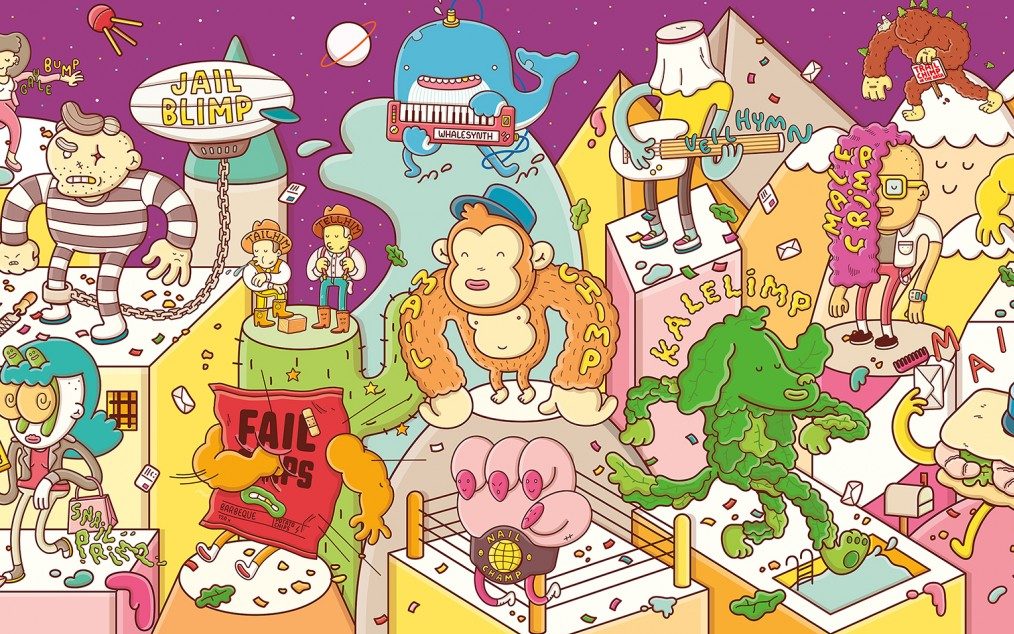 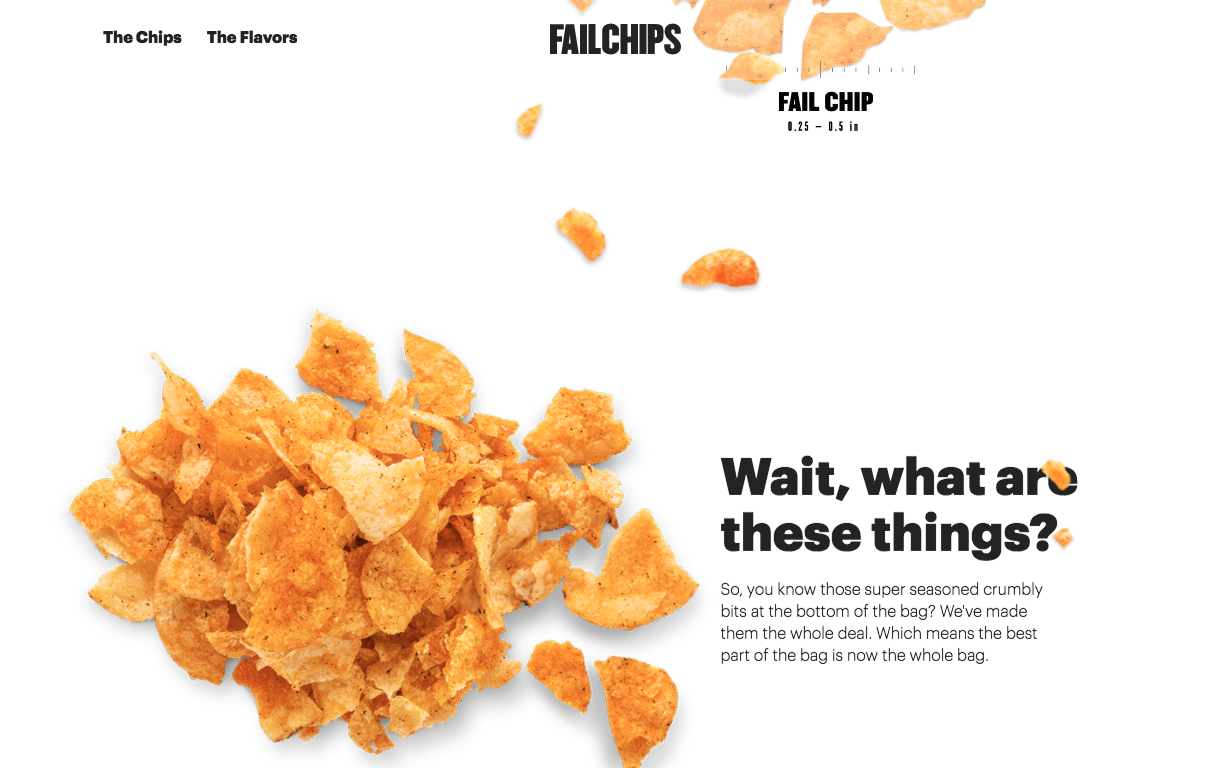 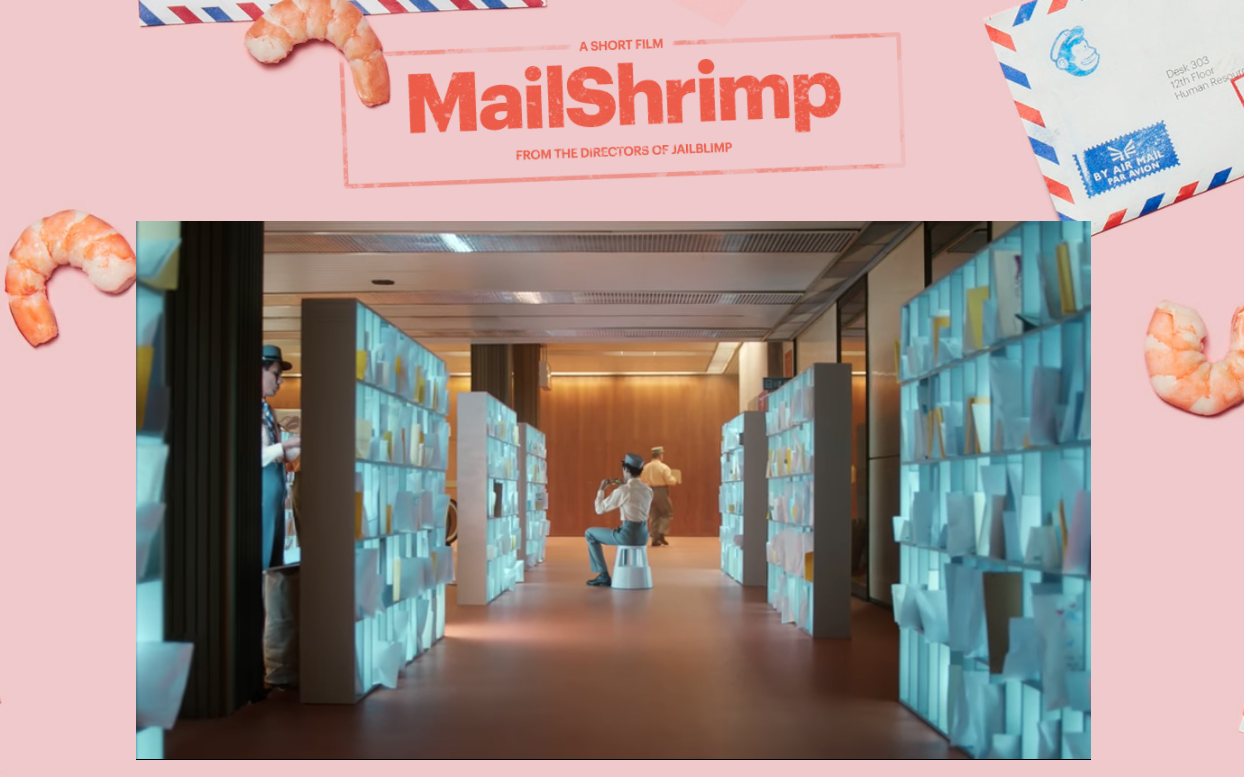 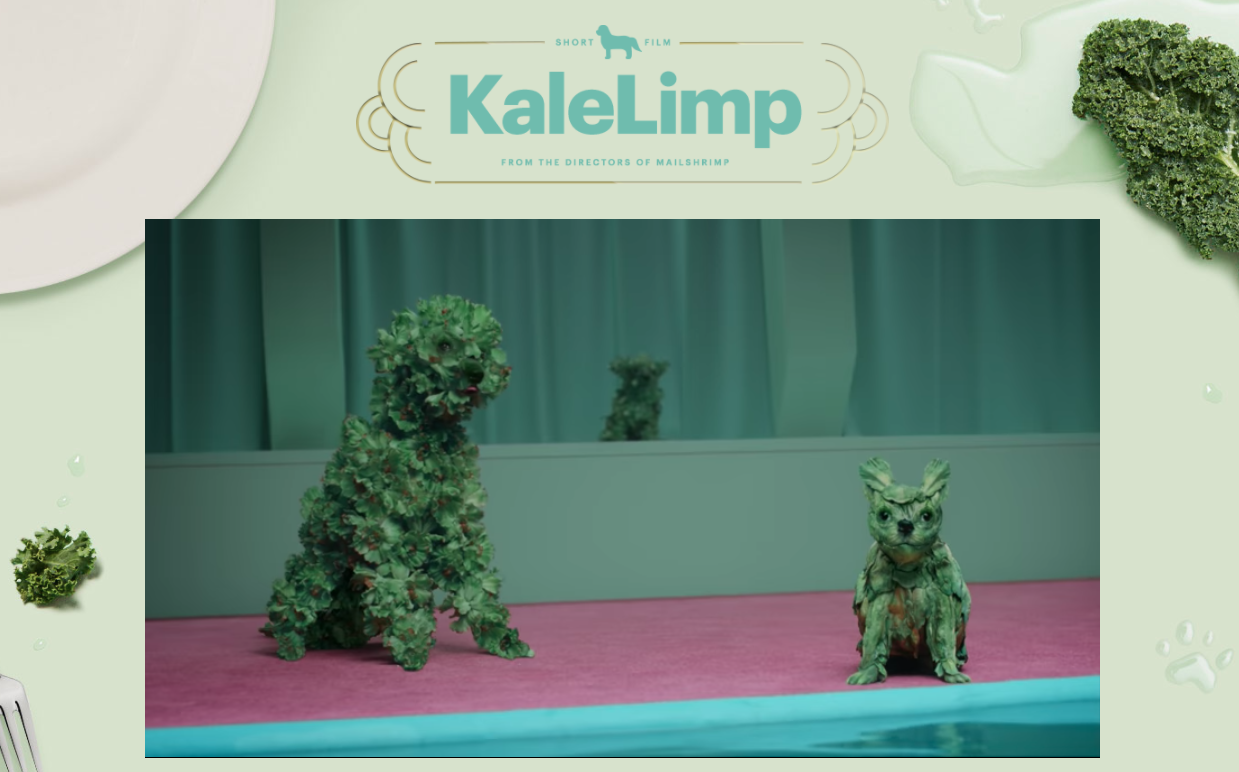 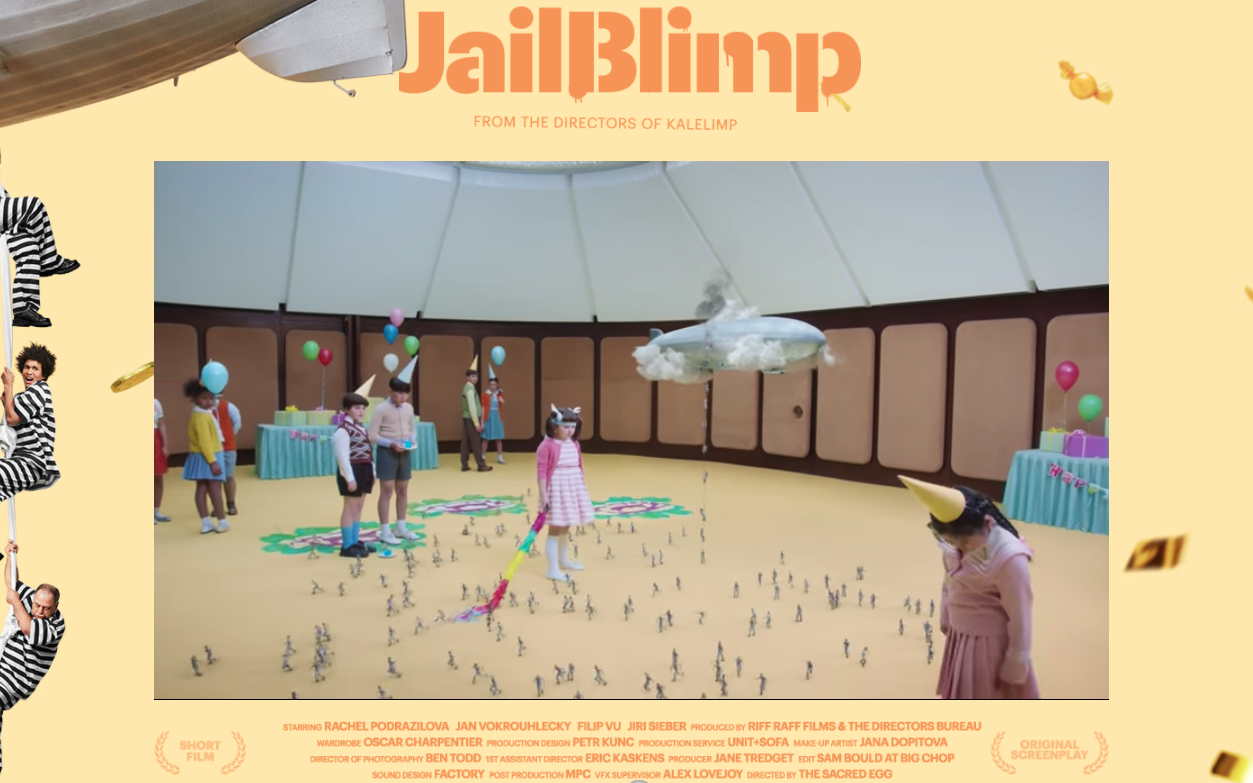 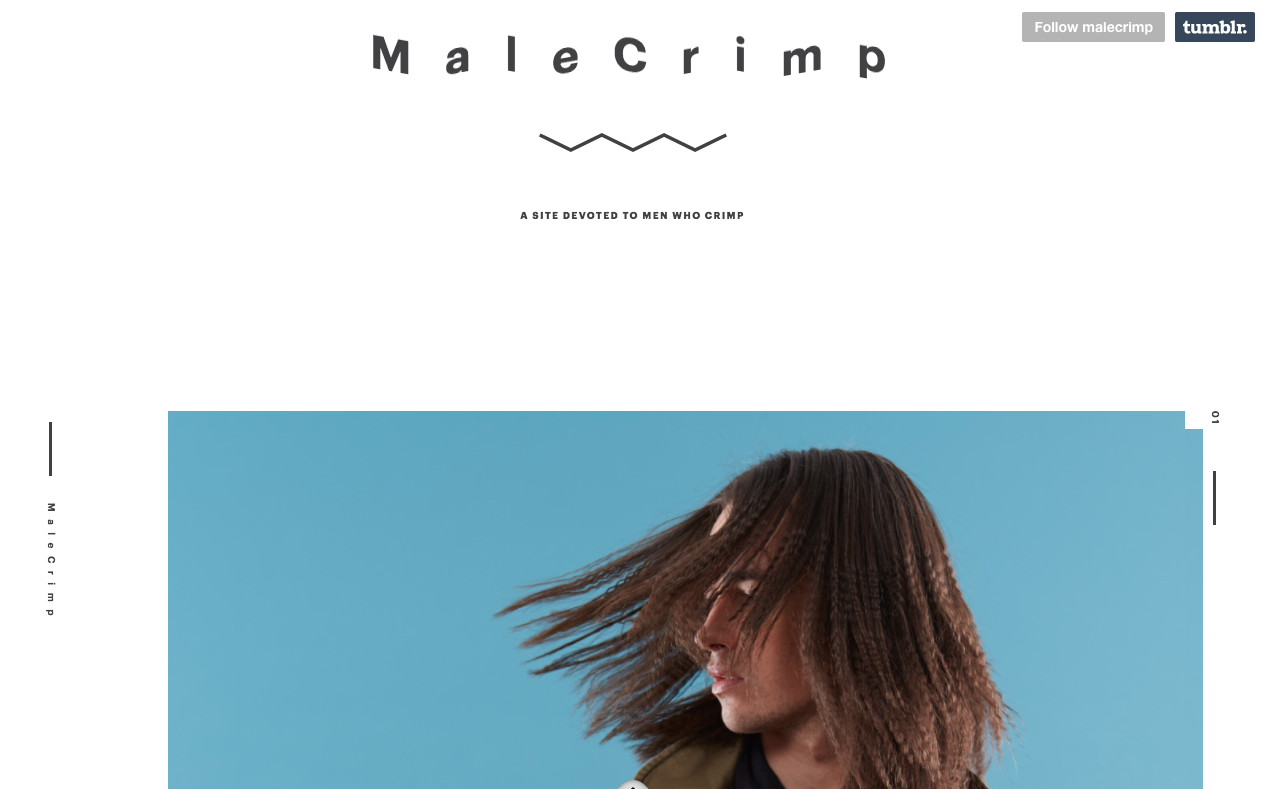 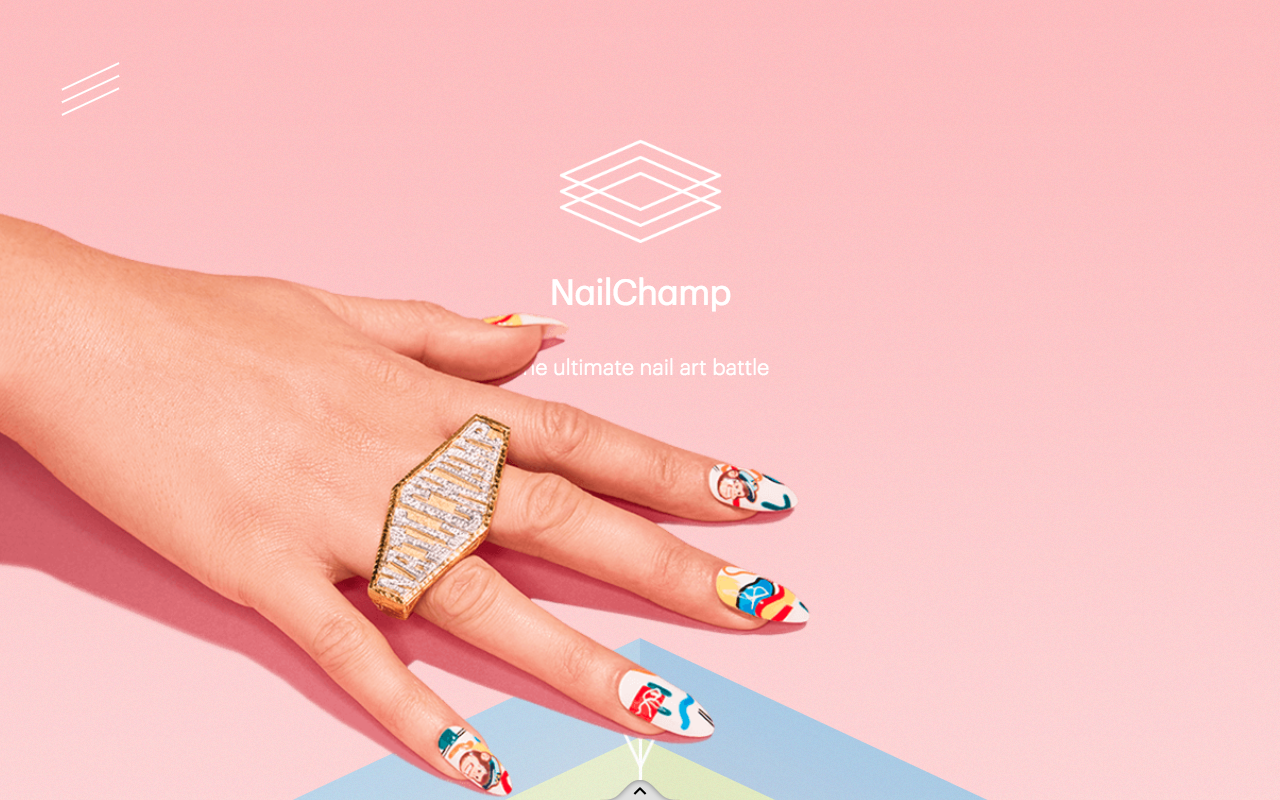 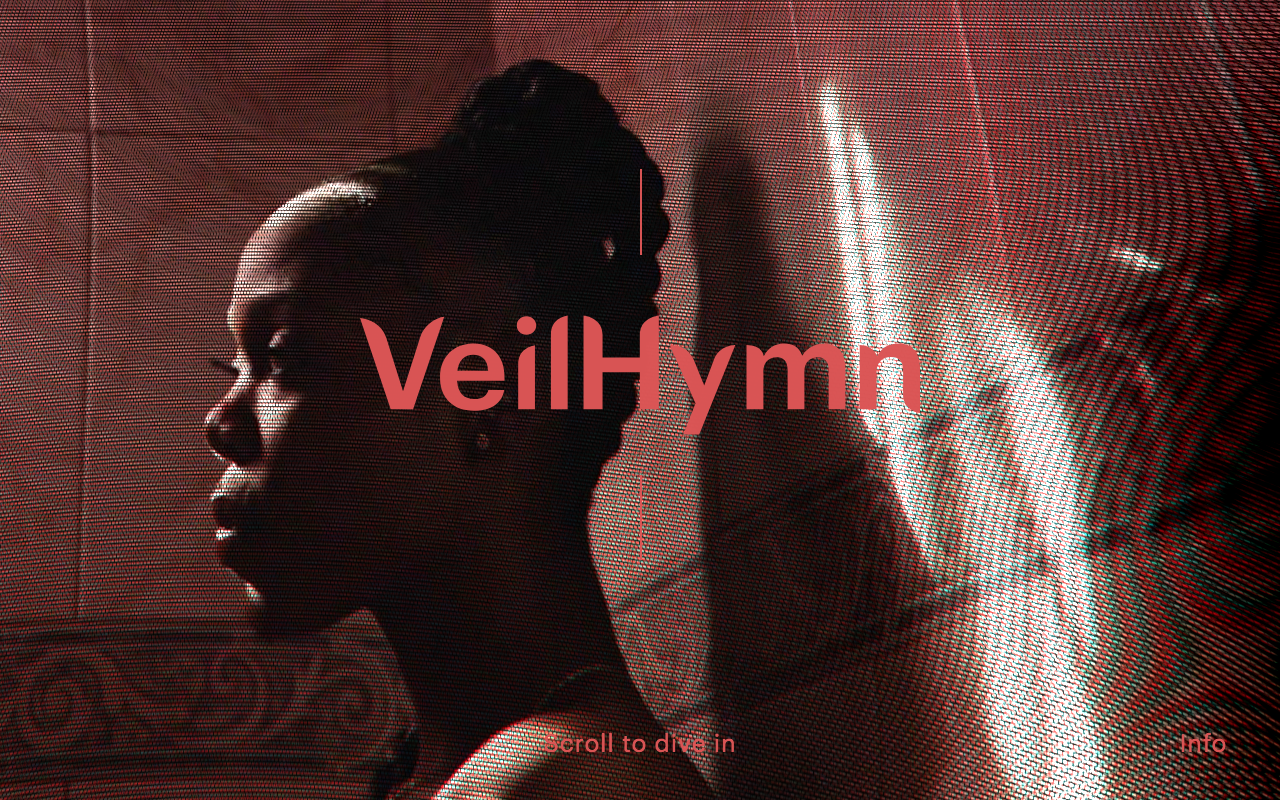 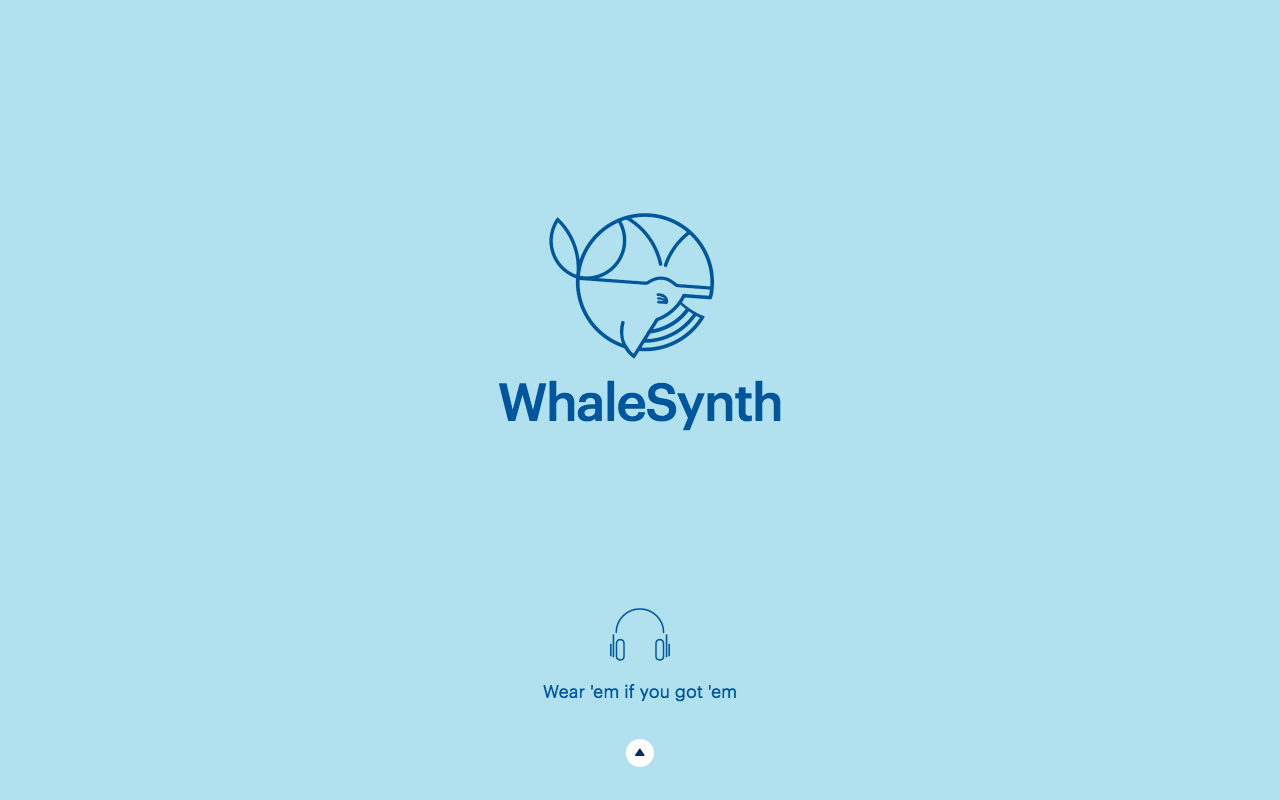 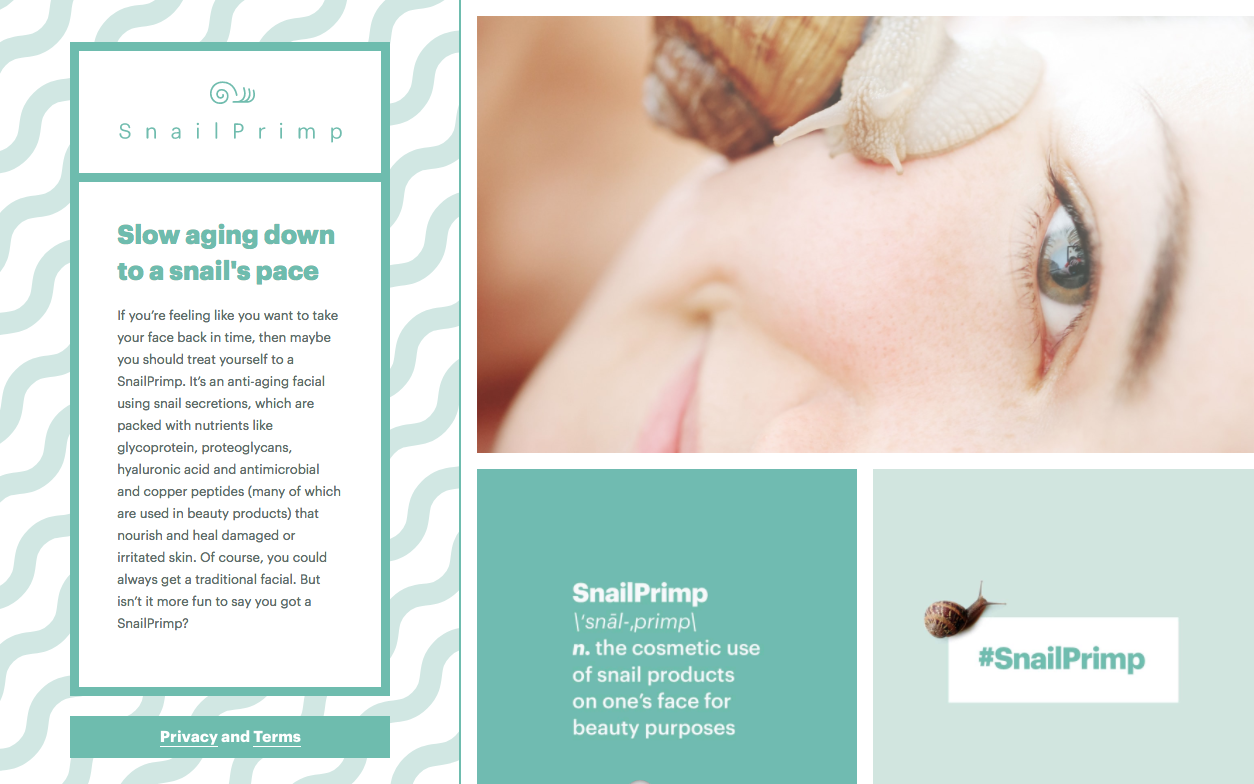 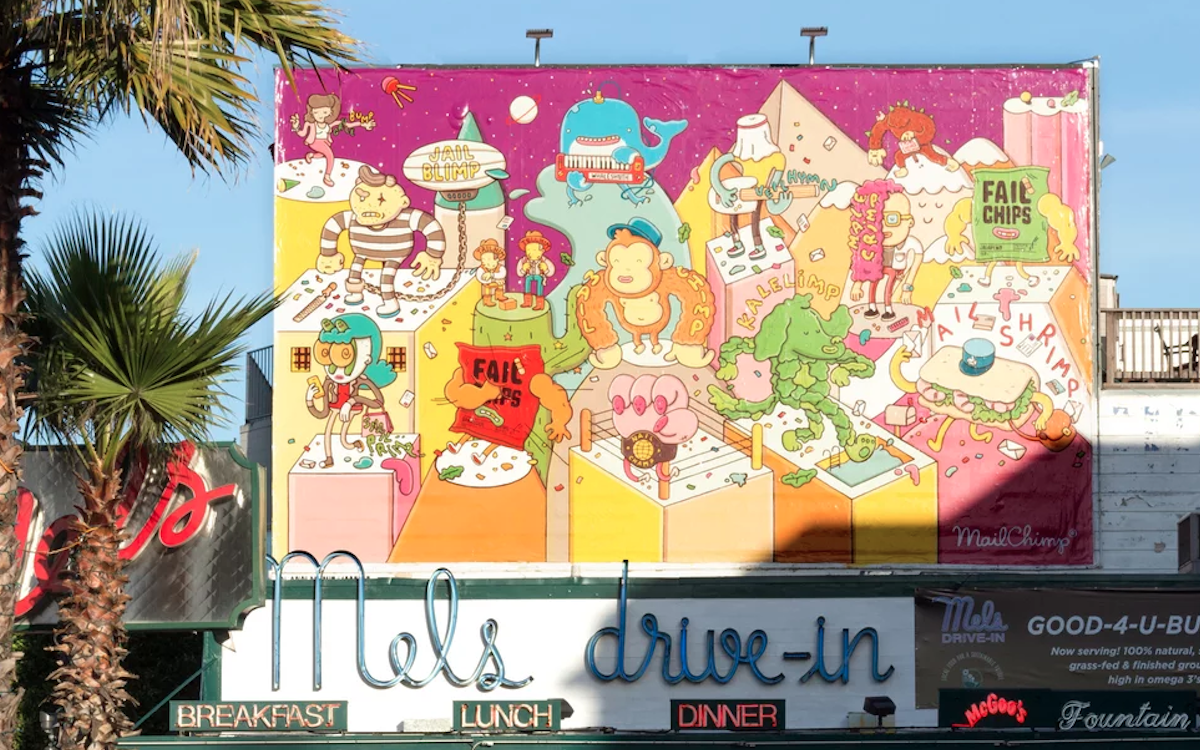 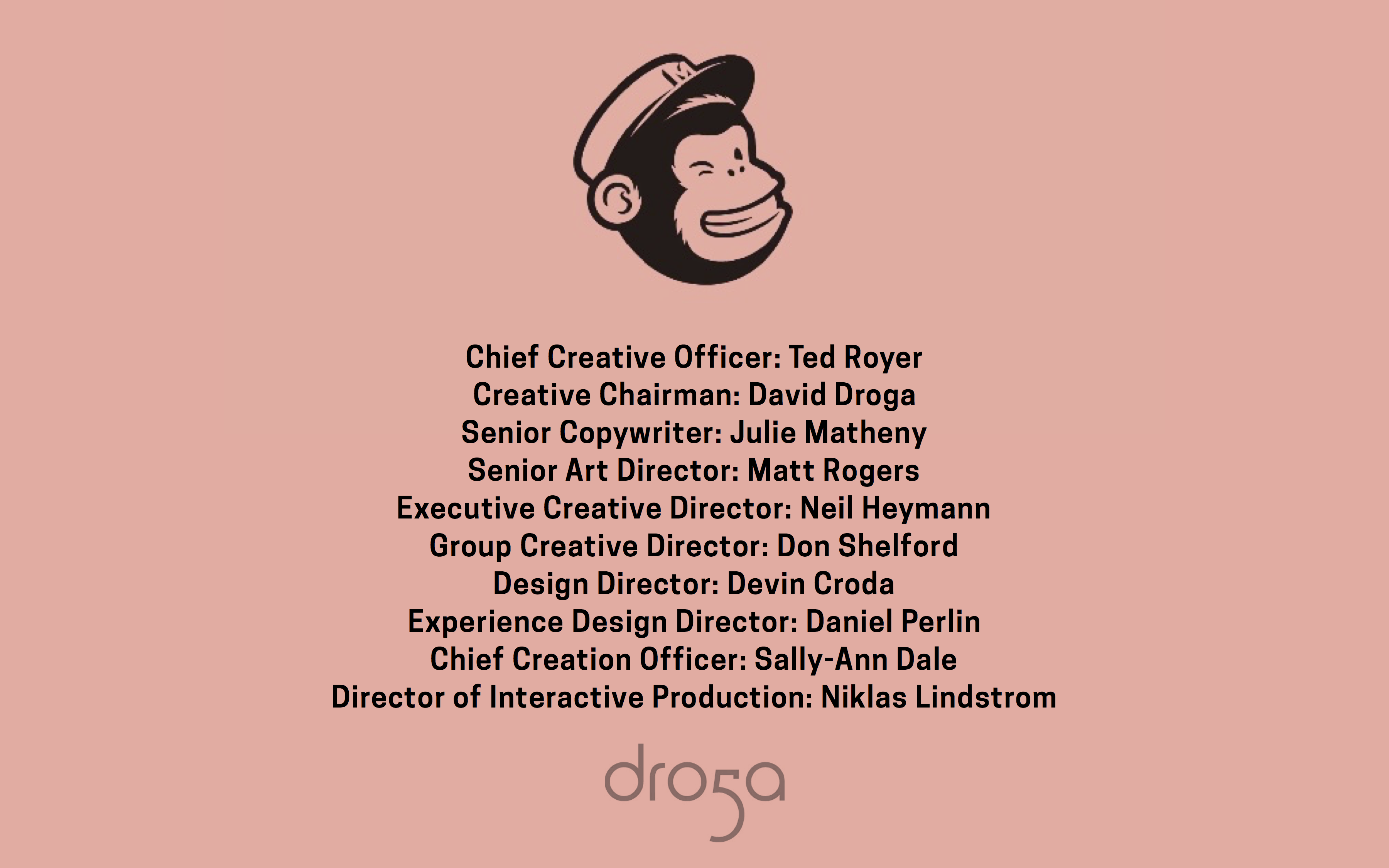 Did You Mean MailChimp?

The automated email service MailChimp is the world’s leading marketing platform, used by 15 million customers, from small e-commerce businesses to major online retailers. But it has never followed the expected path: It’s based in Atlanta, not Silicon Valley; it hasn’t sold itself off to venture capitalists, and its growth has been slow but steady since its founding in 2001. No surprise, then, that its first major marketing campaign, “Did You Mean MailChimp?”, isn’t quite what you’d expect from an established brand — even one that calls itself MailChimp.

In devising the campaign, MailChimp and its ad agency, Droga5, drew inspiration from a 2014 audio ad on the cult podcast Serial in which a 13-year-old girl had trouble pronouncing its name: “Mail—Kimp?” The MailKimp ad went wildly viral, but the two firms knew better than try to exploit it on social media. Instead they created an ecosystem of additive and playful experiences, among them a hit single, an oddball brand of potato chips and a series of short films about singing sandwiches and kale-covered puppy dogs. They even put up billboards that linked these all together. FailChips, MailShrimp, KaleLimp—this lighthearted and entertaining approach, coupled with a paid search strategy that took anyone asking about one of them straight to MailChimp, is what merited the campaign’s inclusion in Columbia’s Digital Dozen.

“The company's oddball name is now the basis of an elaborate marketing campaign that the brand recently launched in partnership with Droga5. Over the past few months, MailChimp has been creating all sorts of products, events and videos that play off of its name but don't directly reference the brand in any significant way. For example, the brand recently created three eccentric short films called ‘JailBlimp,’ ‘MailShrimp’ and ‘KaleLimp’ that screened in select theaters in cities including New York, Los Angeles, Chicago, San Francisco and Atlanta. It also created a line of chips called ‘FailChips’ and an anti-aging beauty treatment called ‘SnailPrimp.’ . . . the one thing that tied them all together was that they all directed people to MailChimp's website. When people typed in things like ‘MailShrimp’ or ‘FailChips’ into Google, the search engine would ask if they meant ‘MailChimp.’”
— The Drum
“Droga5 has another Grand Prix trophy from Cannes to add to its collection, as it picked up the prize in Cyber for the ‘Did You Mean MailChimp?’ campaign. . . . The MailChimp campaign was one of three Grand Prix awarded this year. And it was the one that the jury recognized for being the year’s best example a full-blown campaign with digital at the center. ‘We really looked at . . . what does a major mass campaign look like these days? How do you reach people? How is that constructed?’ said jury president Colleen DeCourcy, chief creative officer at Wieden + Kennedy. ‘We looked for something that you could truly say had Cyber at its core, and that we felt did the job of any mass campaign you could possibly think of.’”
— Adweek
“Fail Chips are like all other chips, except for one thing: The bags are filled with the tiny bits of crushed-up chips you typically find at the bottom, after you eat the intact ones.

“Yes, someone is manufacturing bags of smashed potato chip dust. . . .

“If, by this point, you were beginning to wonder, ‘Is this product so ridiculous that it is actually a viral marketing campaign designed to trick me?’ the answer is, ‘Yes!’”

Did You Mean MailChimp?