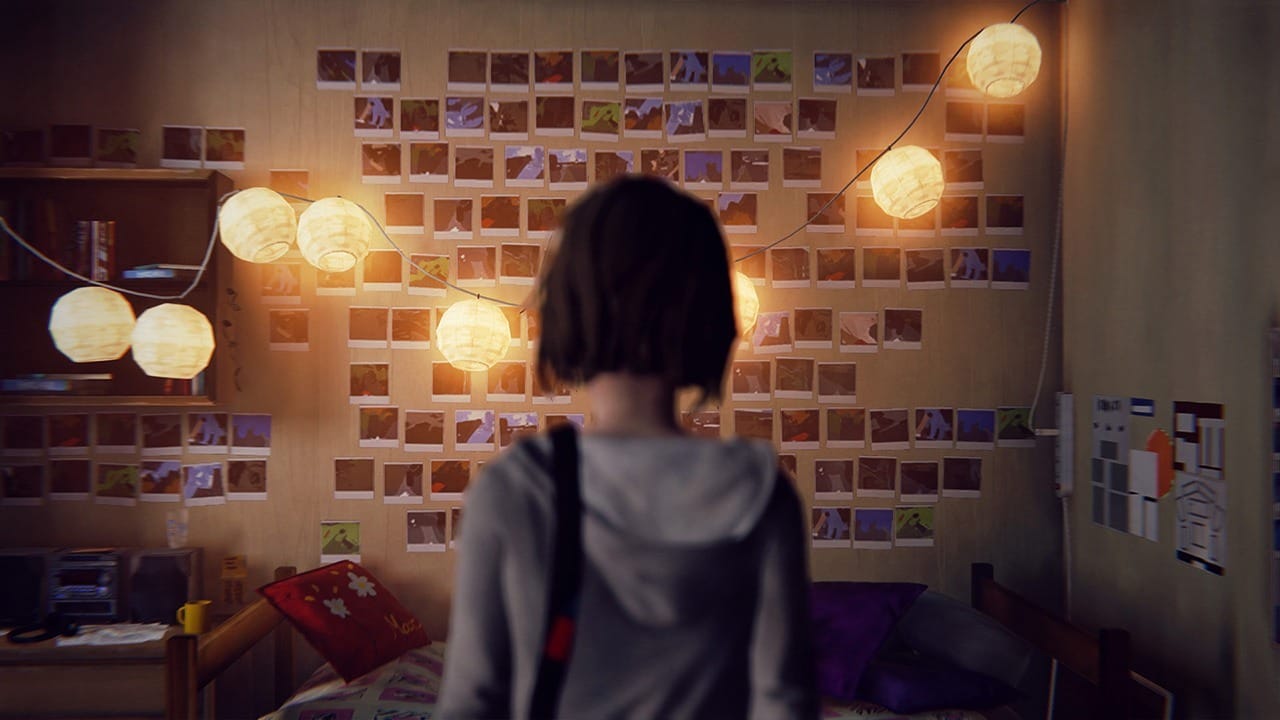 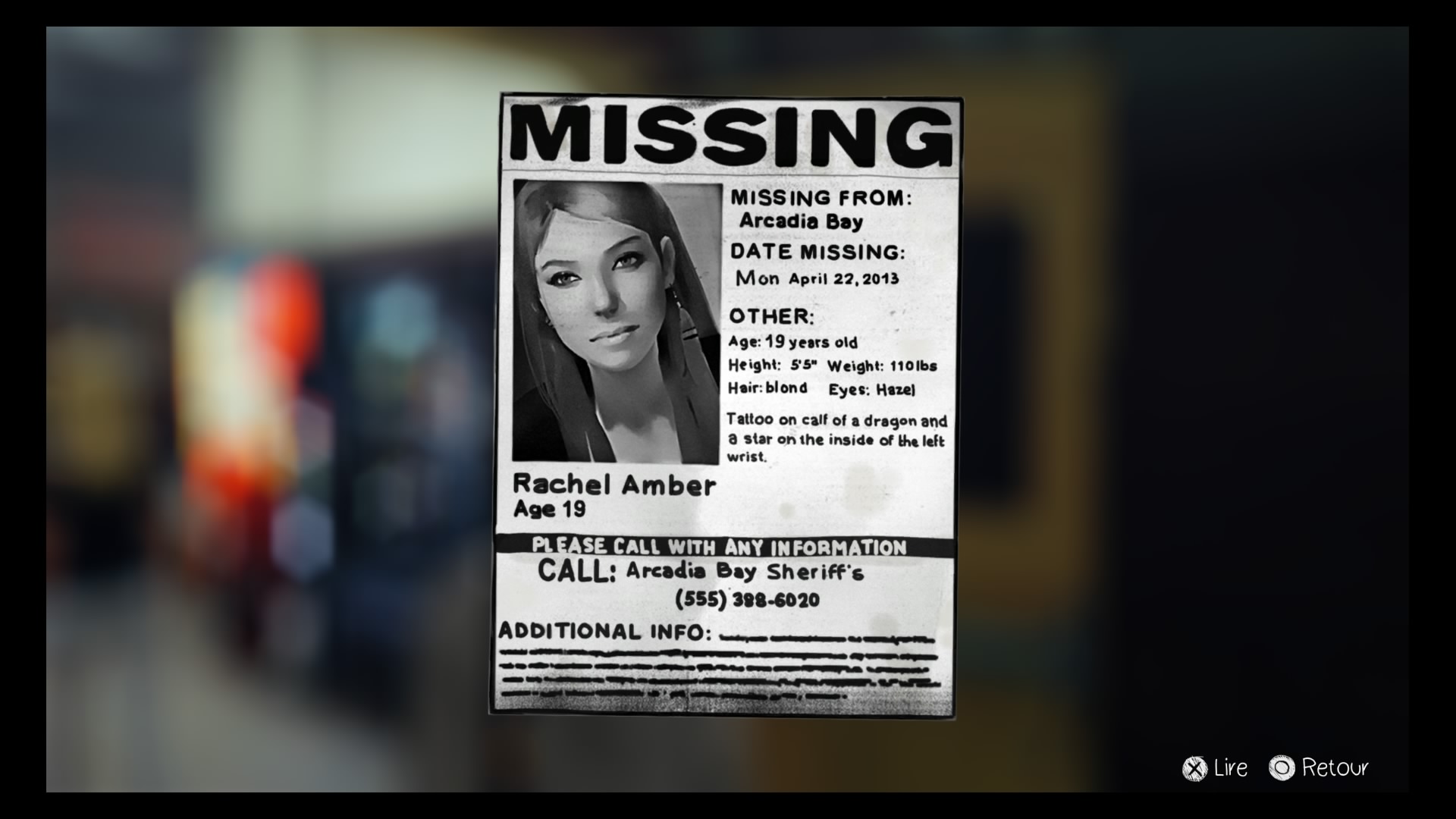 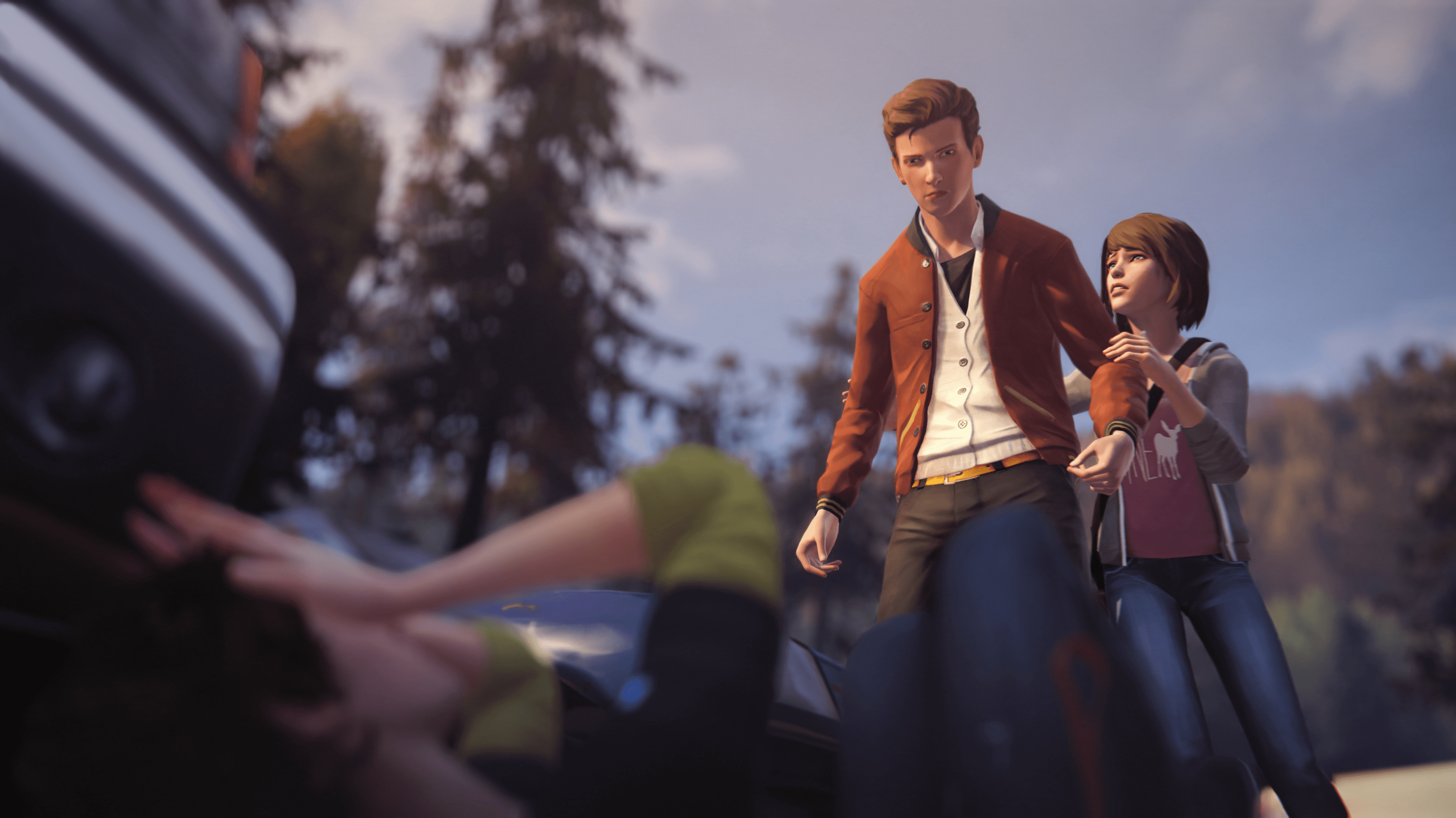 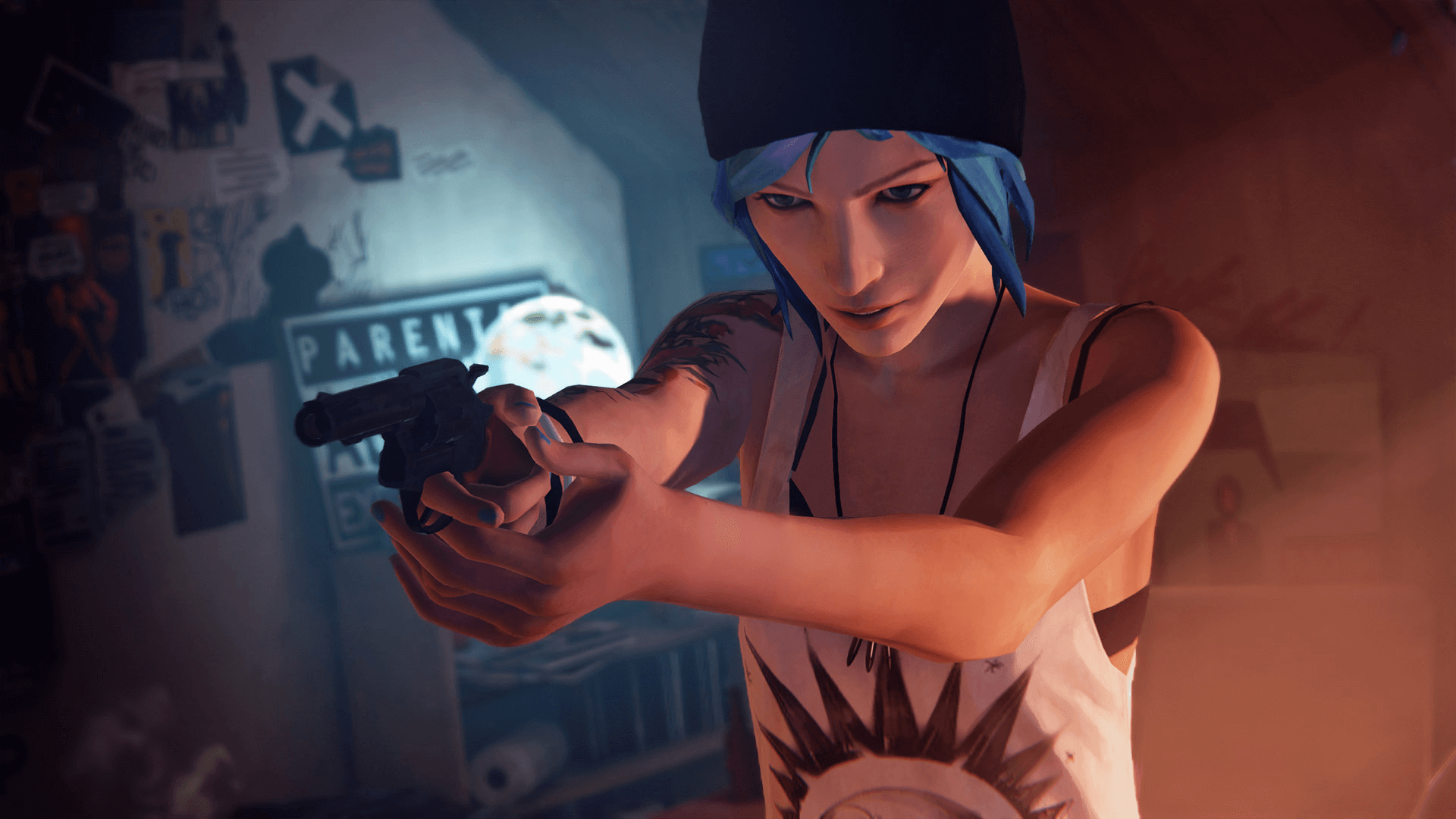 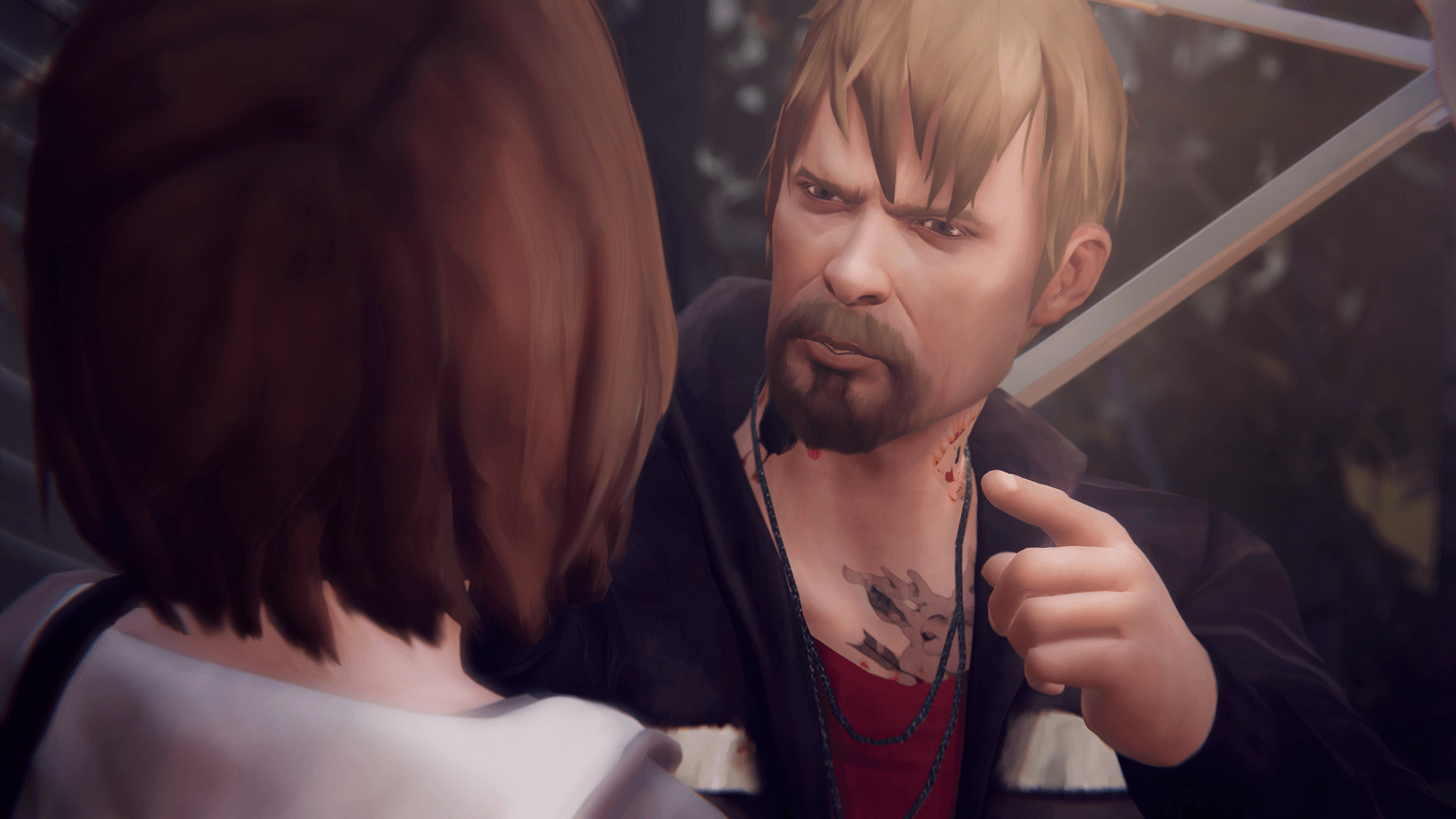 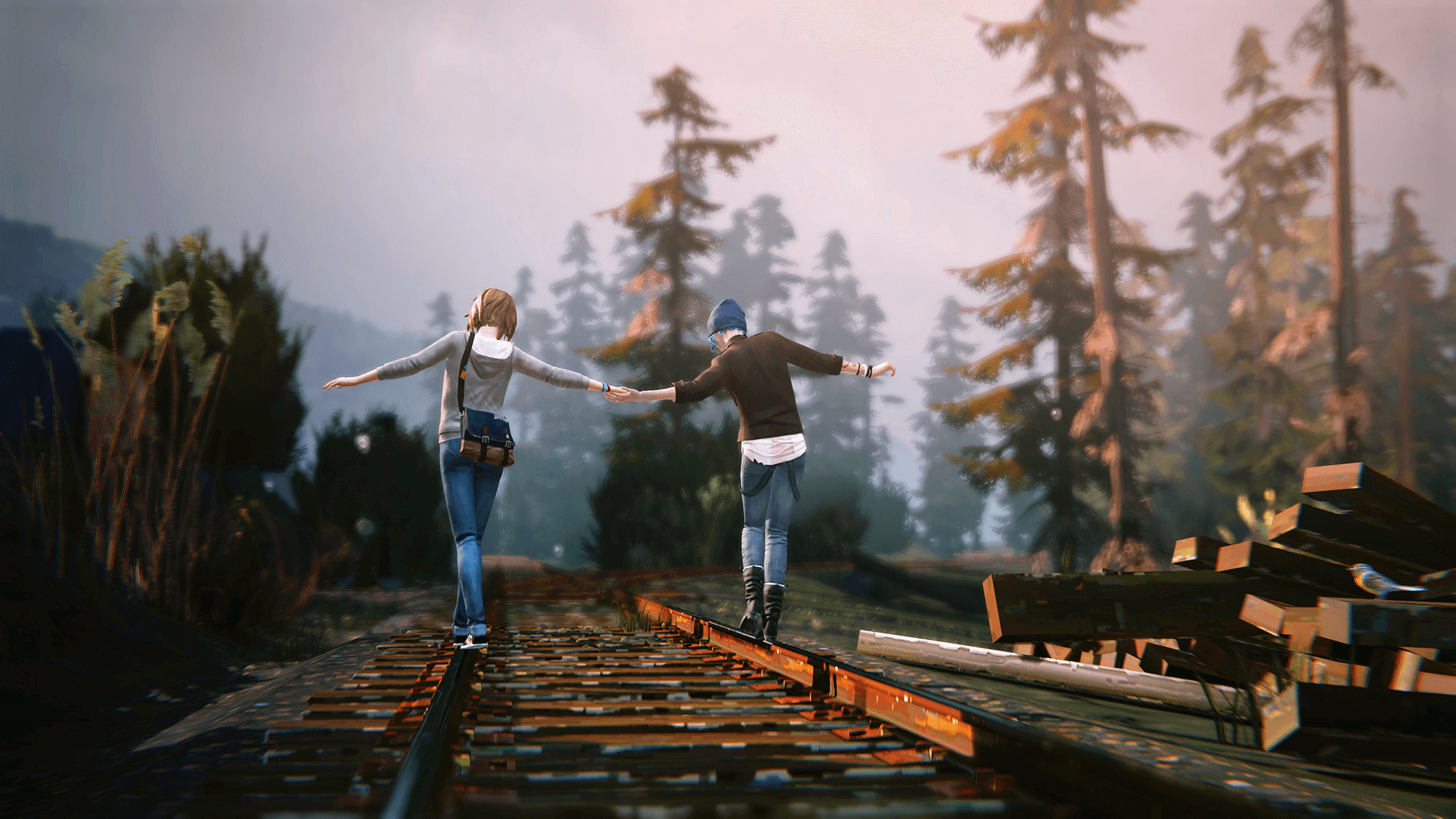 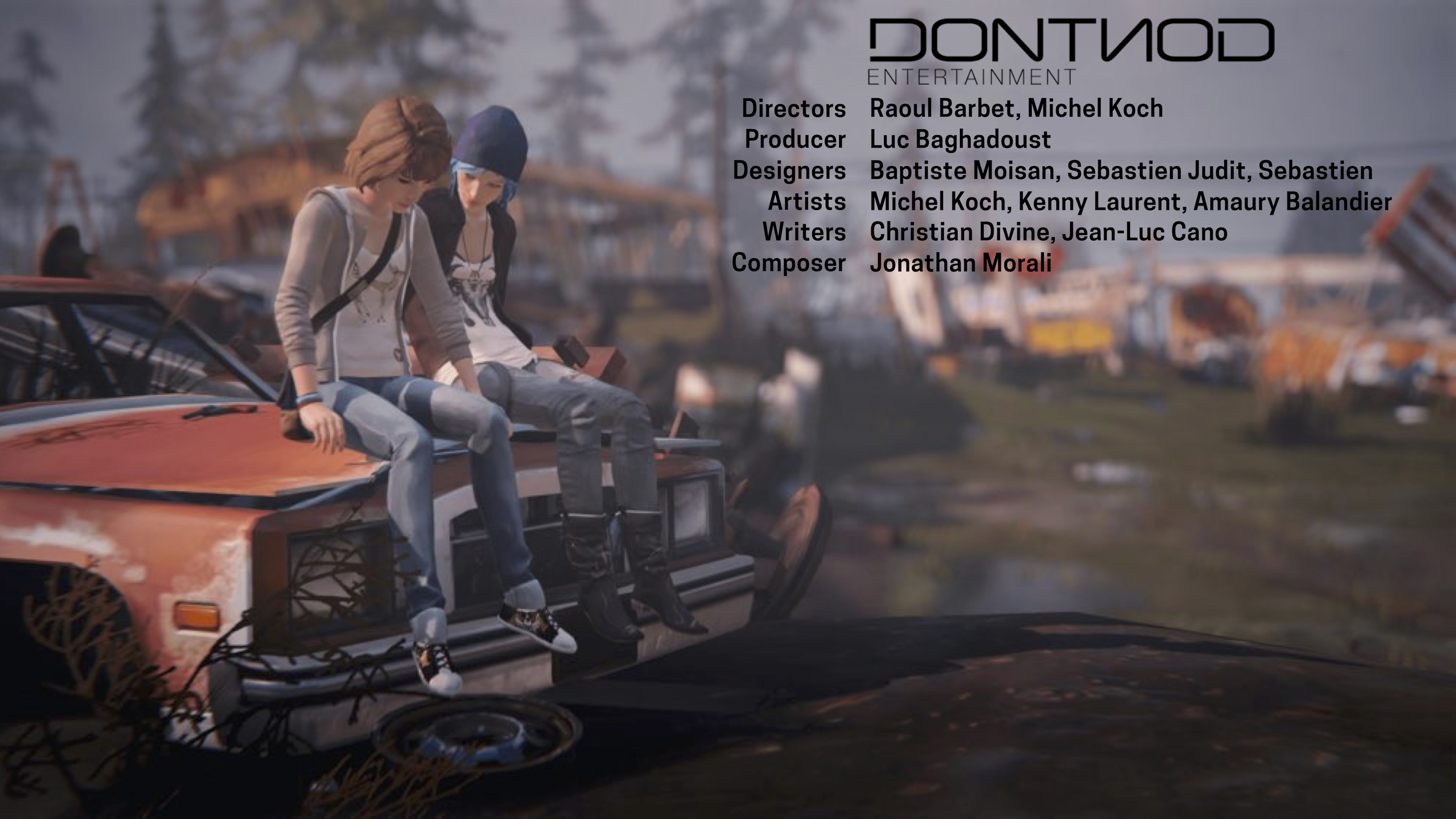 At a time when a culture war has erupted among video gamers over the role of women, with female game developers and their supporters subjected to rape and death threats from anonymous protesters railing against “political correctness,” Life Is Strange seems an anomaly: a top-selling game in which the two protagonists are both female. Developed in Paris, set in Oregon, it tells the story of a high school senior named Maxine who returns after five years away to find that her former best friend, Chloe, has become an angst-ridden pothead with blue hair and a roomful of missing-person flyers. The missing person turns out to be Rachel, Chloe’s new best friend and (probably) lover. Maxine, meanwhile, has learned that she has the ability to rewind time—a nifty game mechanic that enables the player to change outcomes almost at will.

Along the way, Life Is Strange deals with some strong stuff: Online bullying. Teen suicide (directly related). And, of course, being an adolescent girl in a male-dominated world. In this respect, art imitates life: The International Game Developers Association reports that only 22 per cent of game developers are women—and that’s double the figure from 2009. Not surprisingly, most video game characters are male. According to creative director Jean-Maxime Moris, every major game publisher except Square Enix pressured Dontnod to fall into line. Their refusal to comply hasn’t hurt them: Life Is Strange was one of the most popular games of 2015, selling more than a million copies within six months of its release. 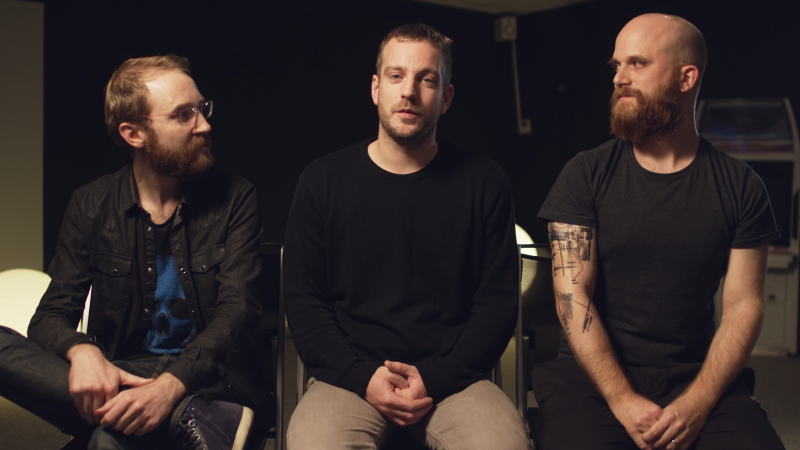 Dontnod Entertainment, founded in 2008, is an independent game studio in Paris that develops “AA” budget video games in popular genres. The developer’s initial title, the action-adventure game Remember Me (2013), sold poorly and ultimately led to bankruptcy proceedings. But when Life Is Strange sold more than three million copies in its first two years of release, the studio’s fortunes changed.

Life Is Strange also won the Best Story award at the 2016 BAFTAs and a Peabody Futures of Media Award.
“Musclebound warriors, red-blooded swashbucklers, strapping rogues: these are the customary heroes of the medium. ‘Life Is Strange,’ meanwhile, is about a thoughtful, soft-spoken teenage girl who’s interested in folk music and photography, and happens to have the power to rewind time.

“After shopping the concept around a while, Dontnod at last found the support of Square Enix, the Japanese publisher best known for producing role-playing games like ‘Final Fantasy.’ ‘Everyone else just said no, it will never work,’ Guilbert says. . . . ‘We fought against a lot of preconceptions in this industry.’

“In another important respect, however, ‘Life Is Strange’ is quite on-trend: it’s being released episodically. . . . Dividing a title into chapters and publishing them in succession has become something of a phenomenon in the gaming industry in recent years. It started as a low-risk alternative to the usual blockbuster release strategy – and of late has begun to yield many games that, like ‘Life Is Strange,’ might never have been green-lit under the traditional system.”