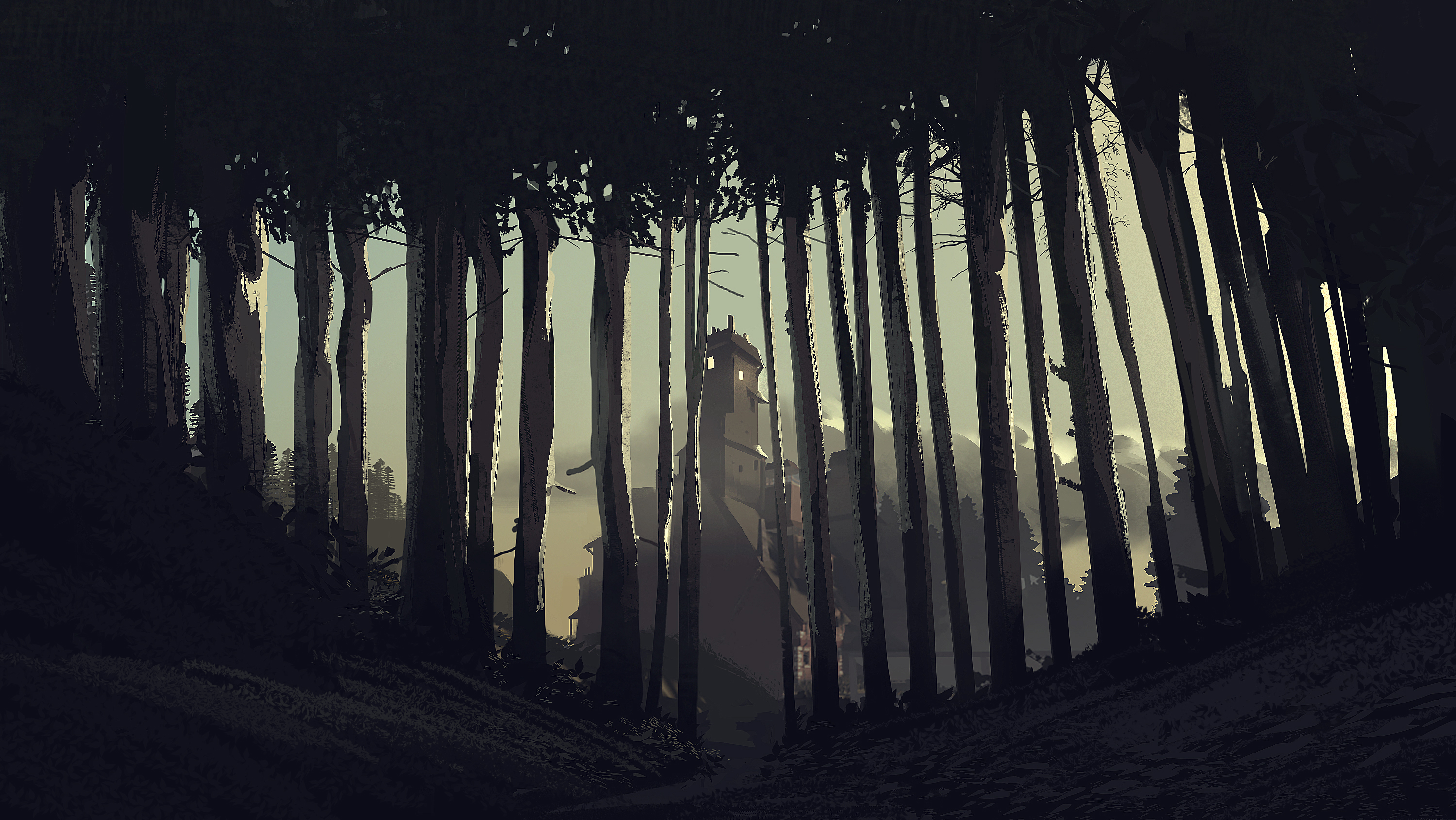 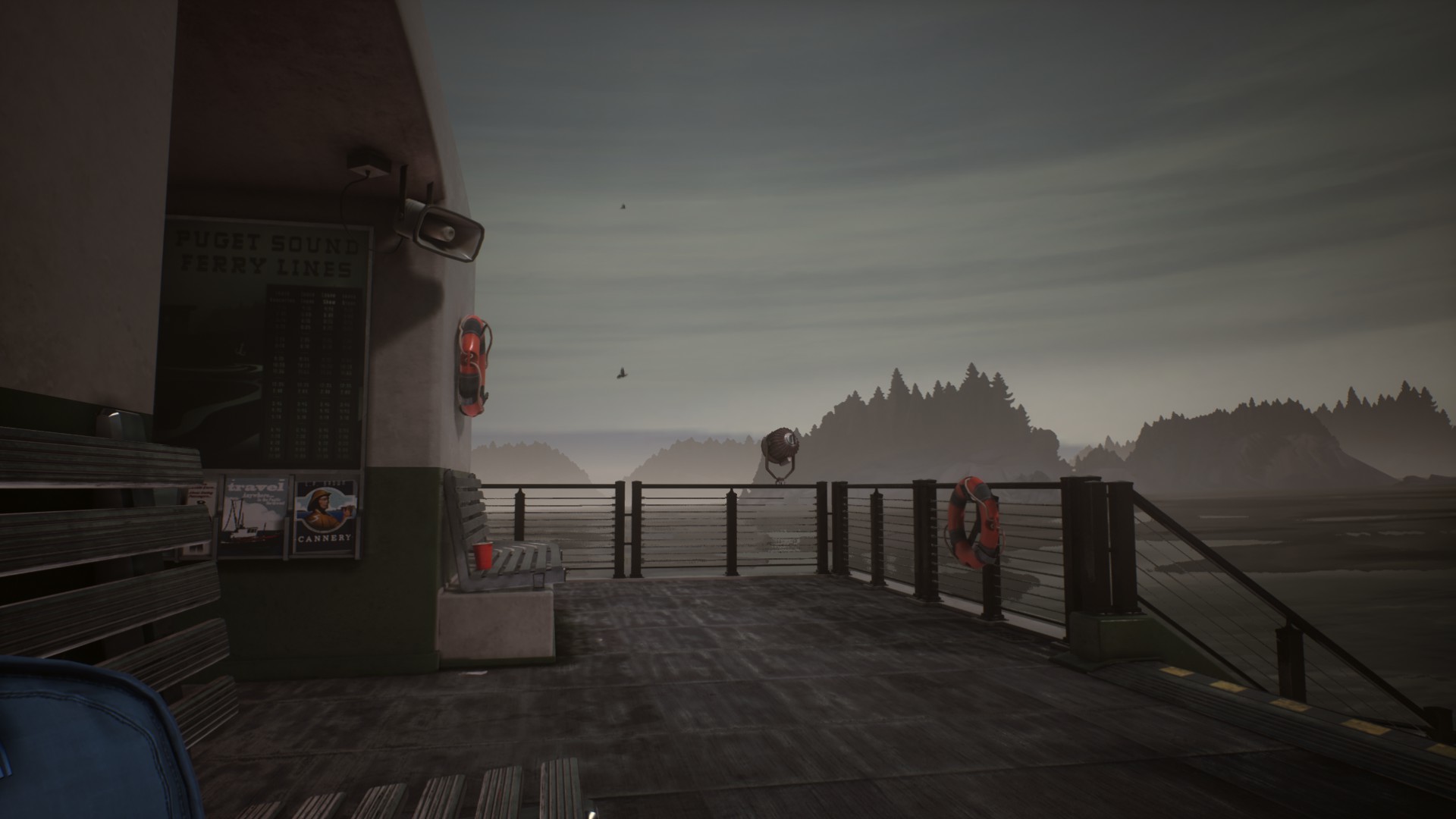 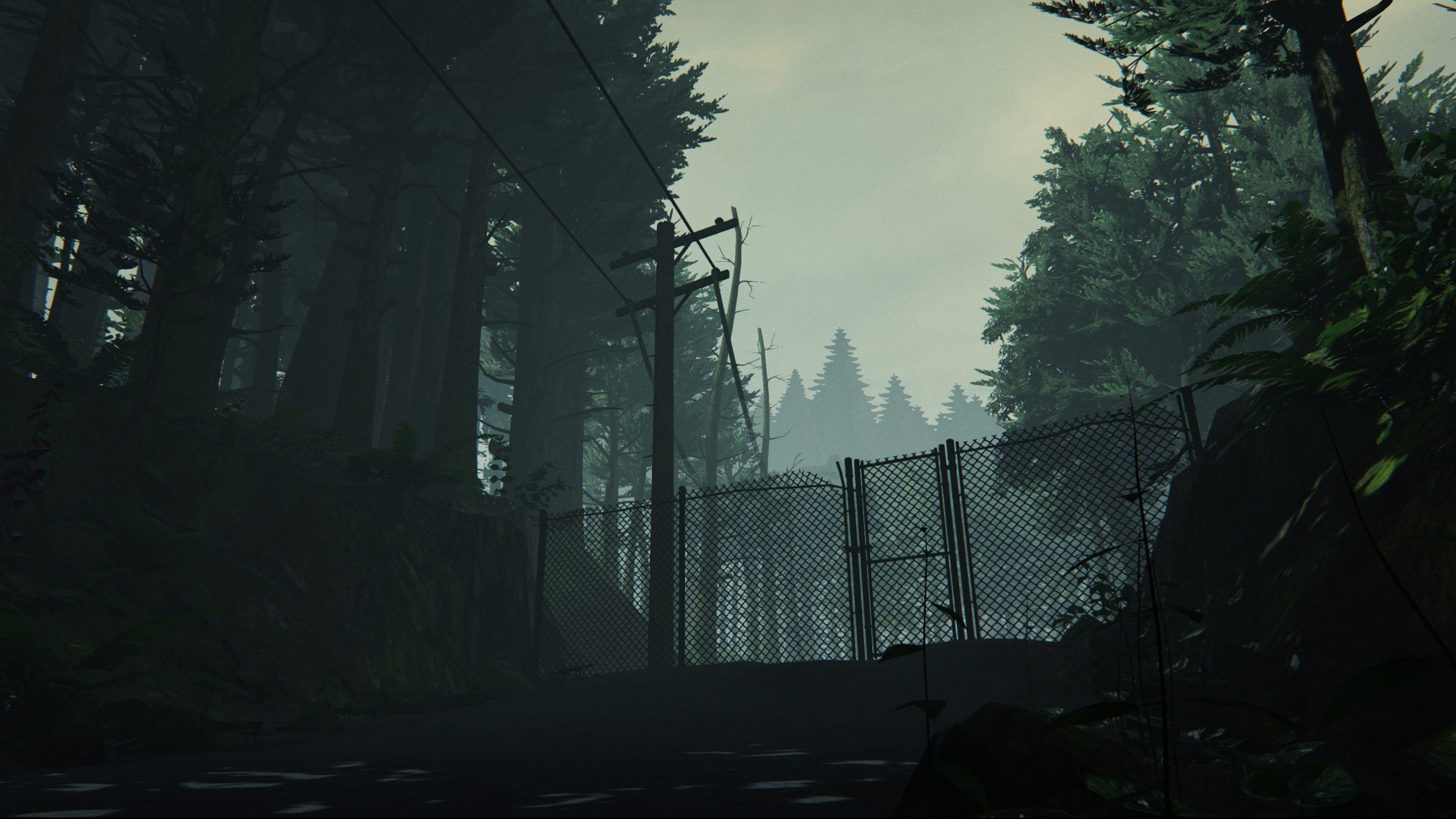 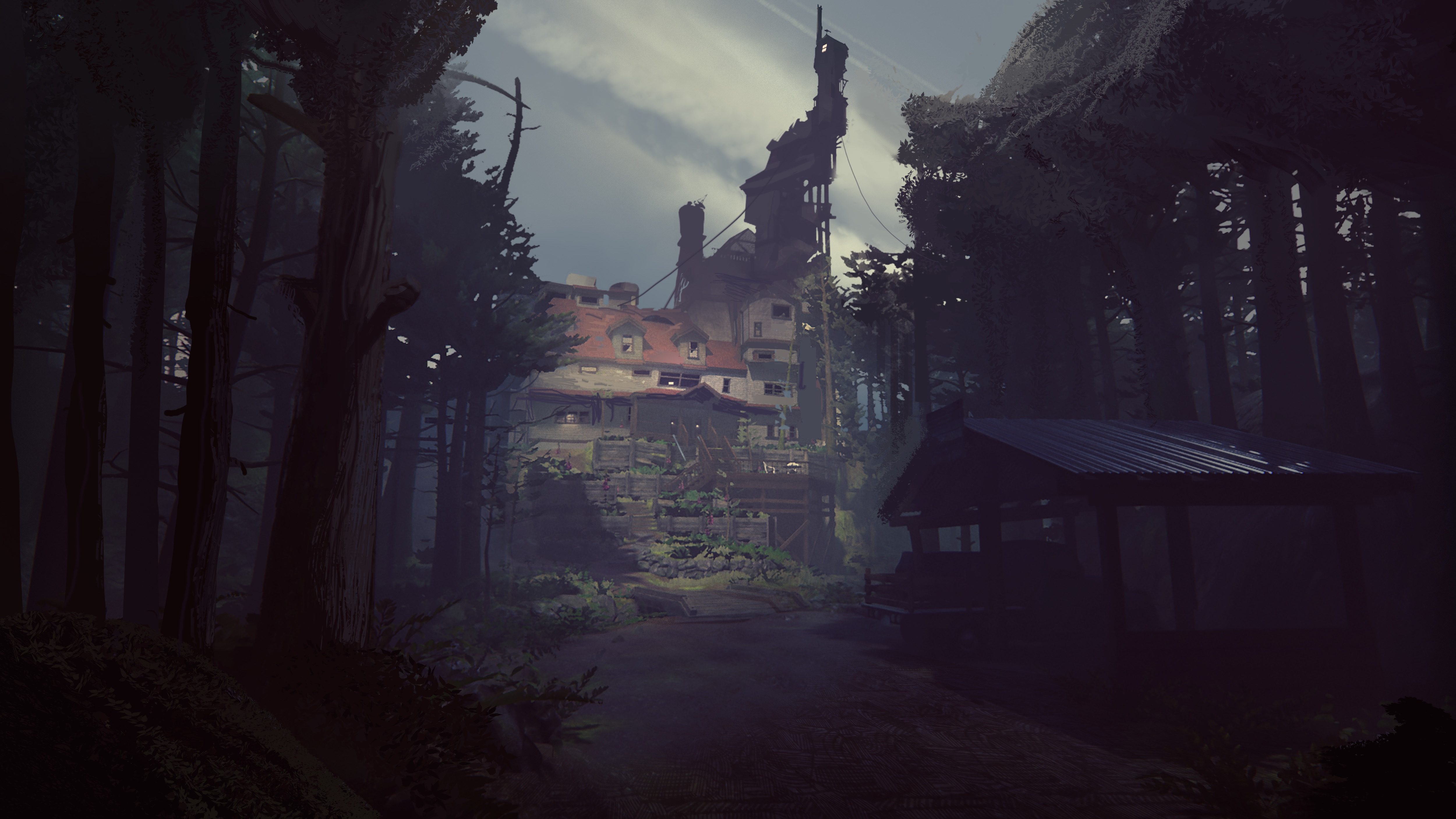 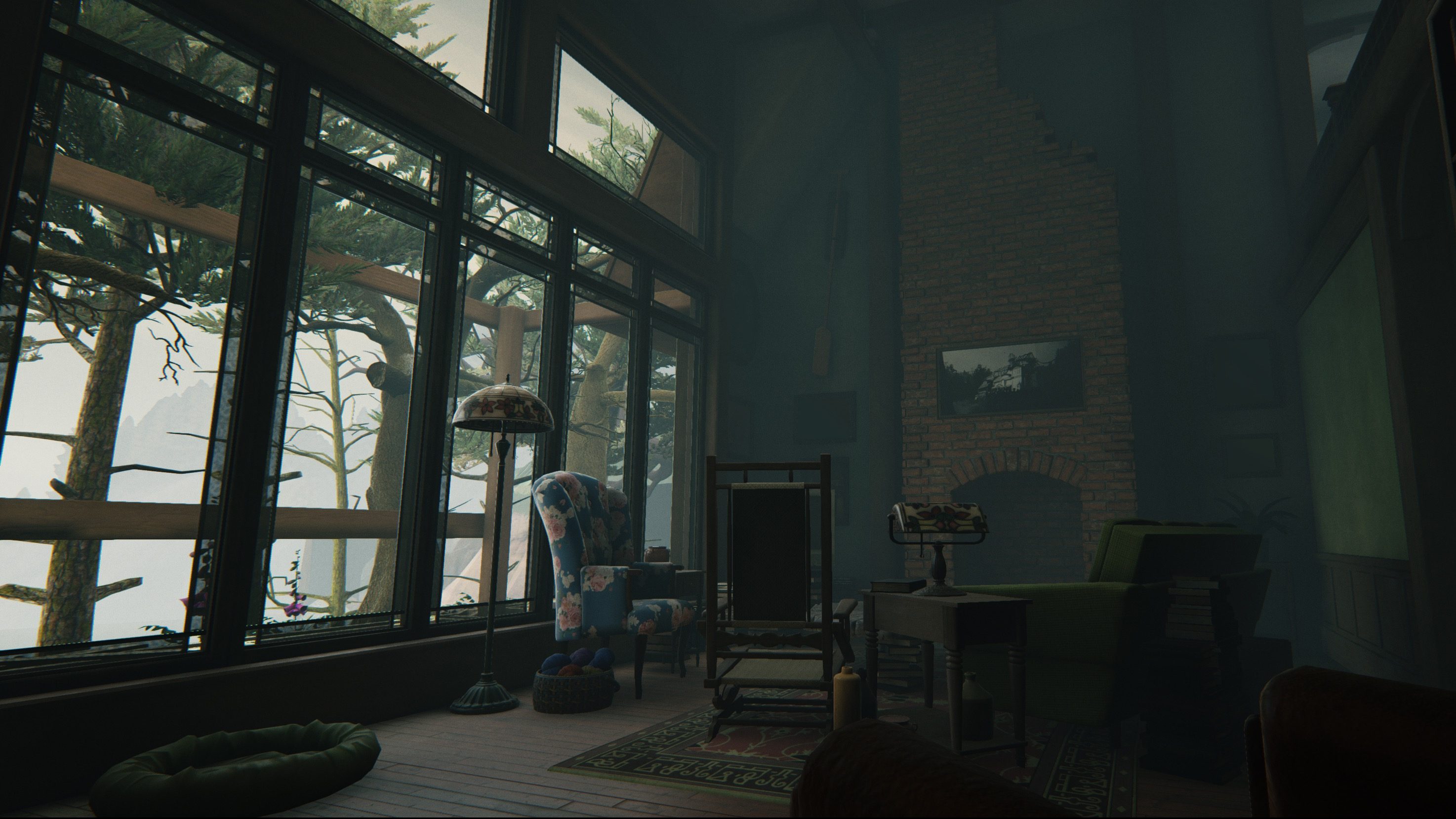 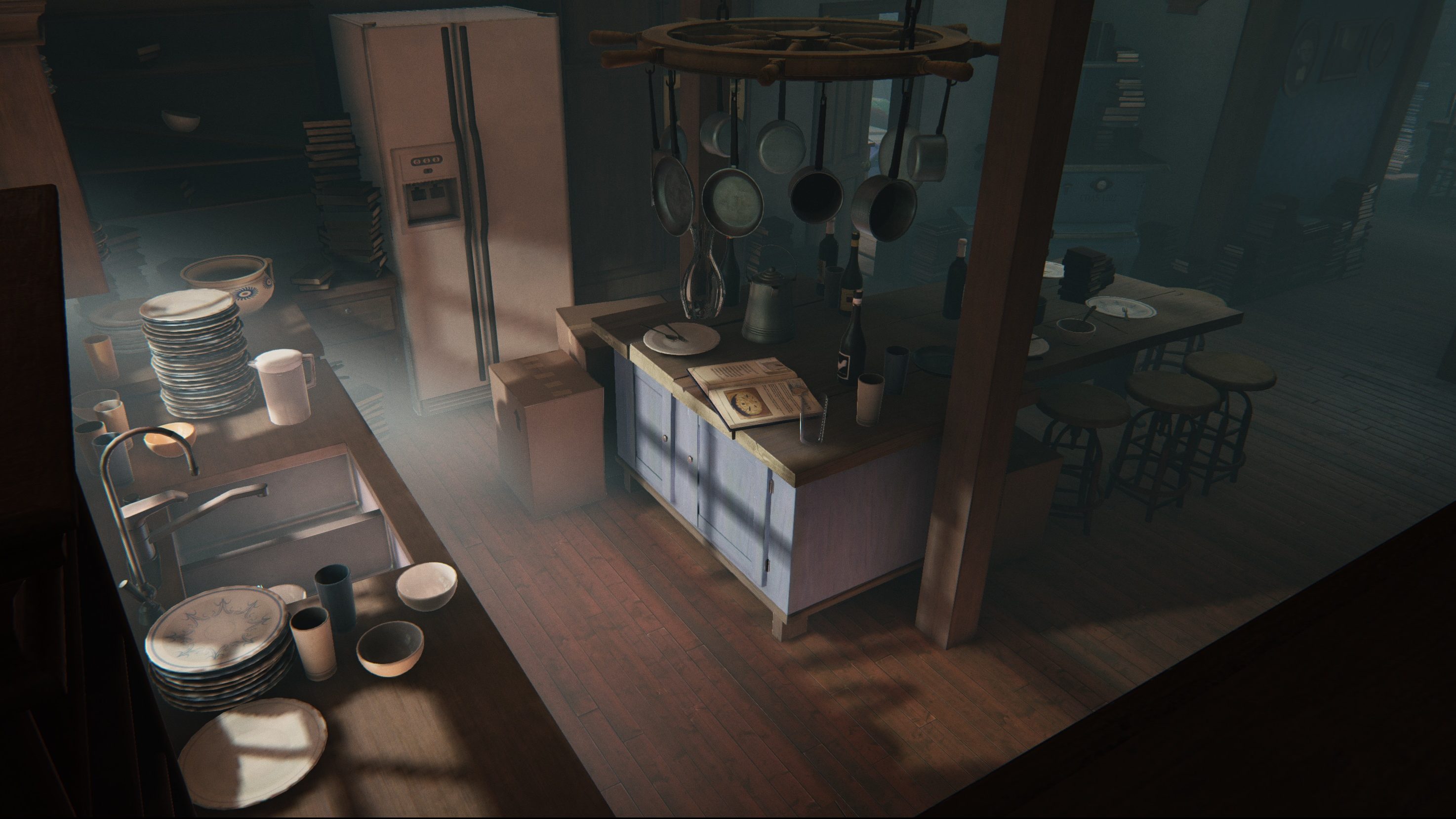 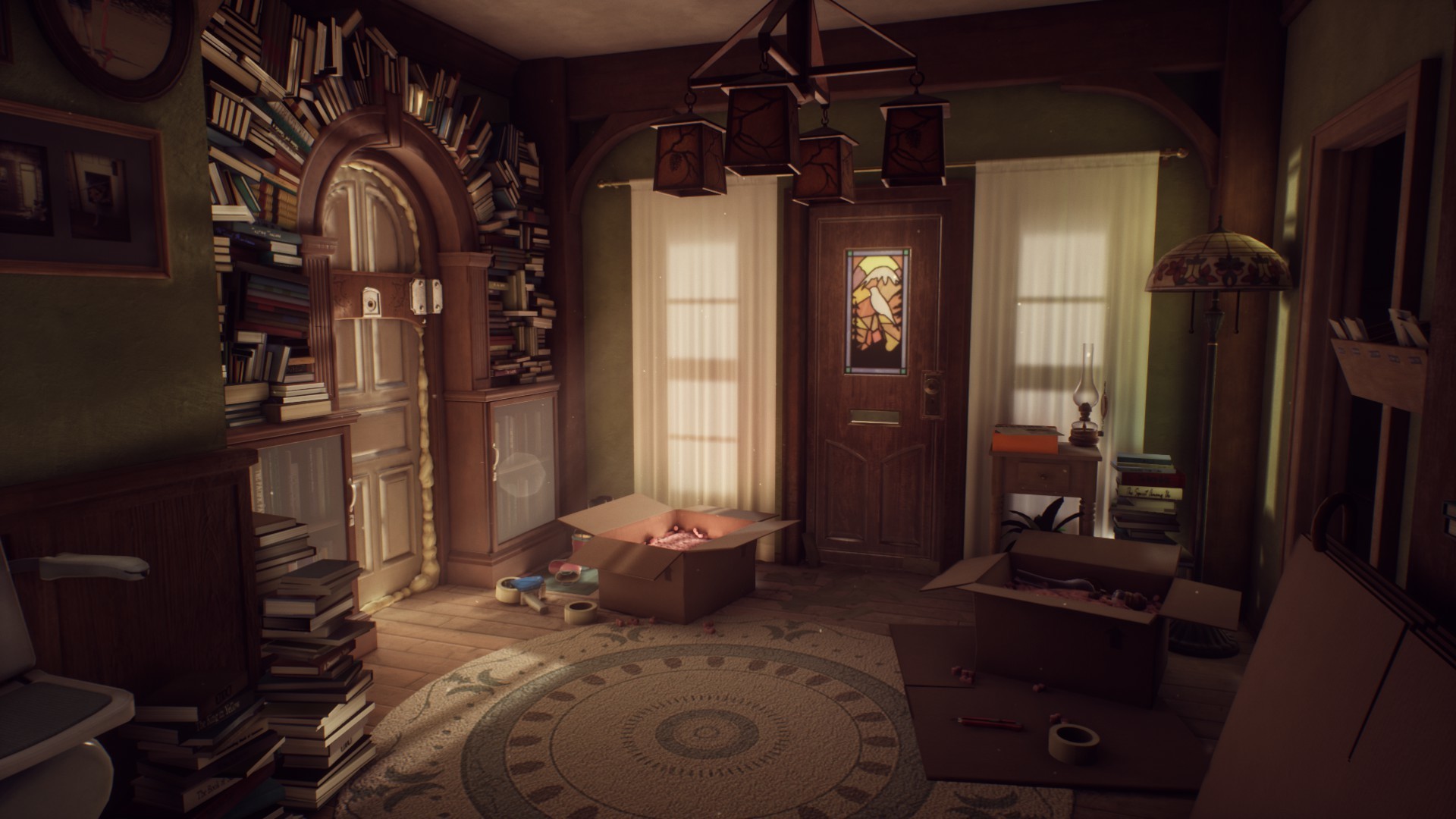 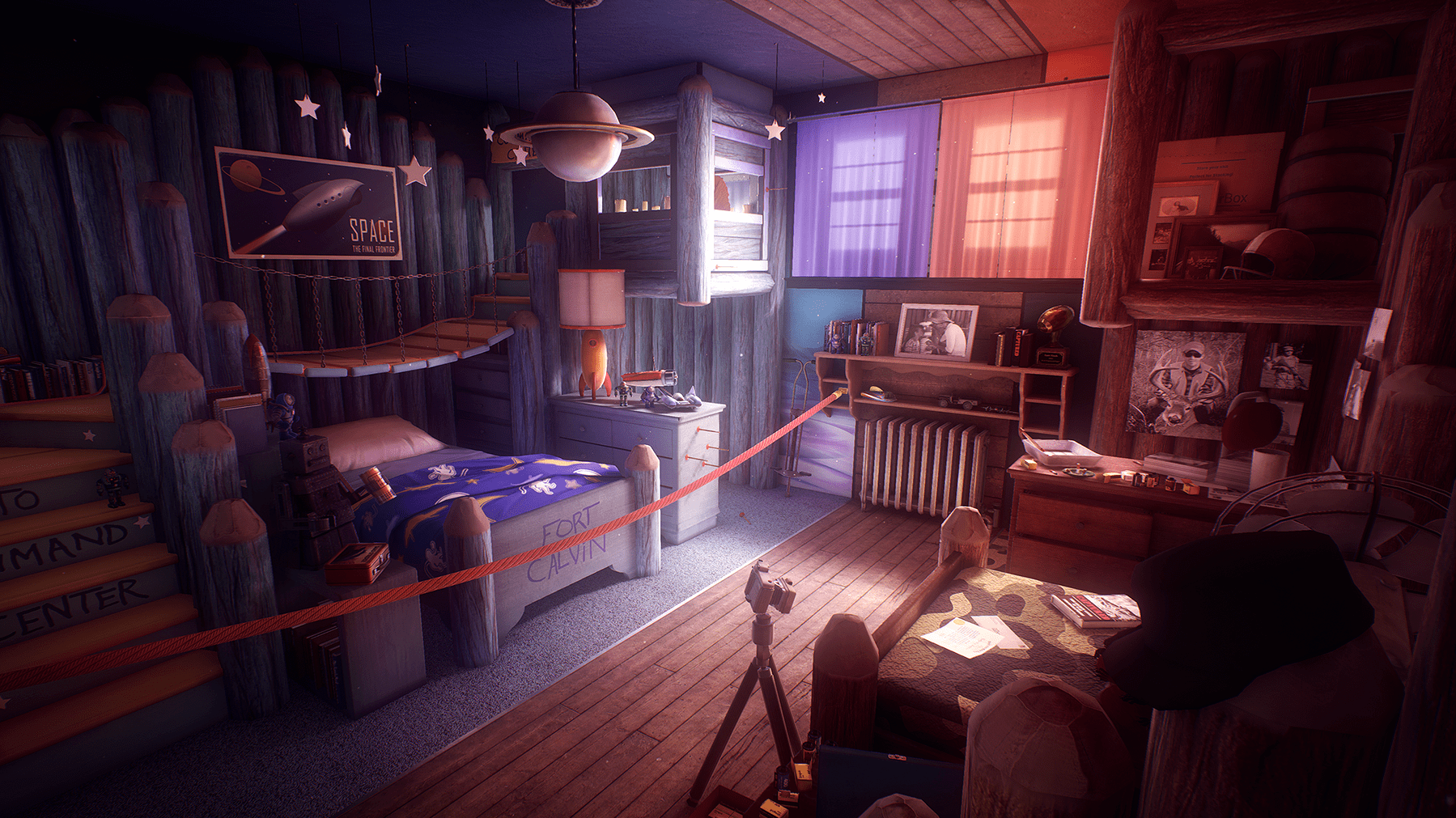 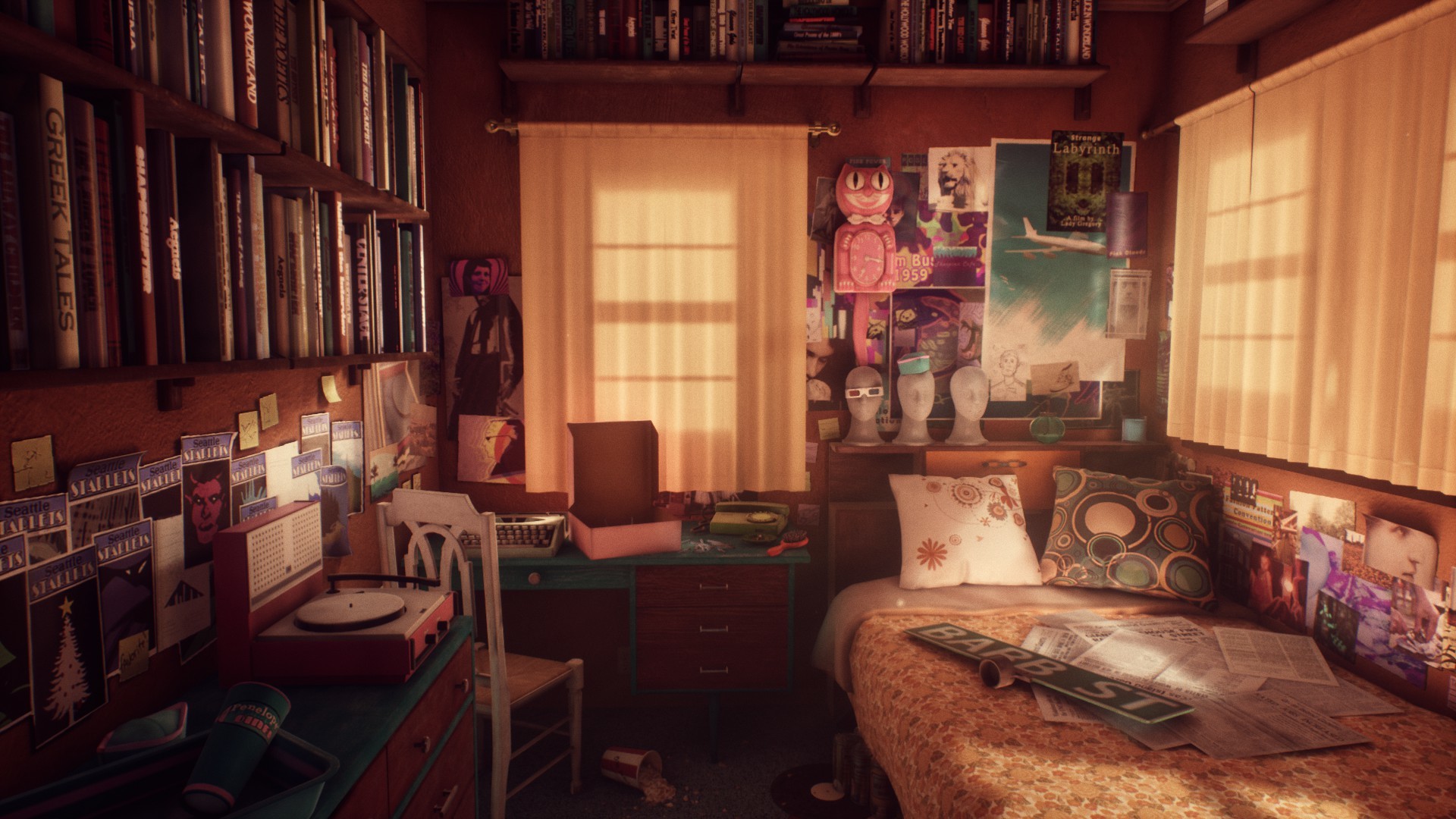 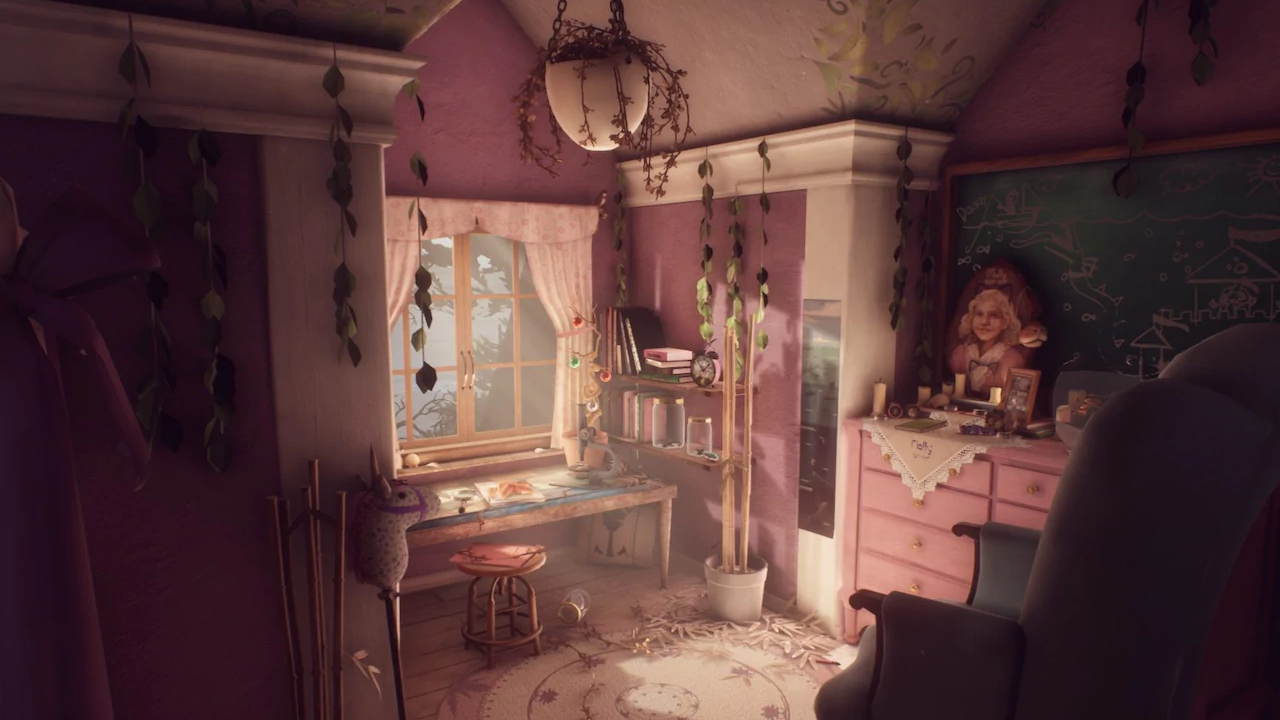 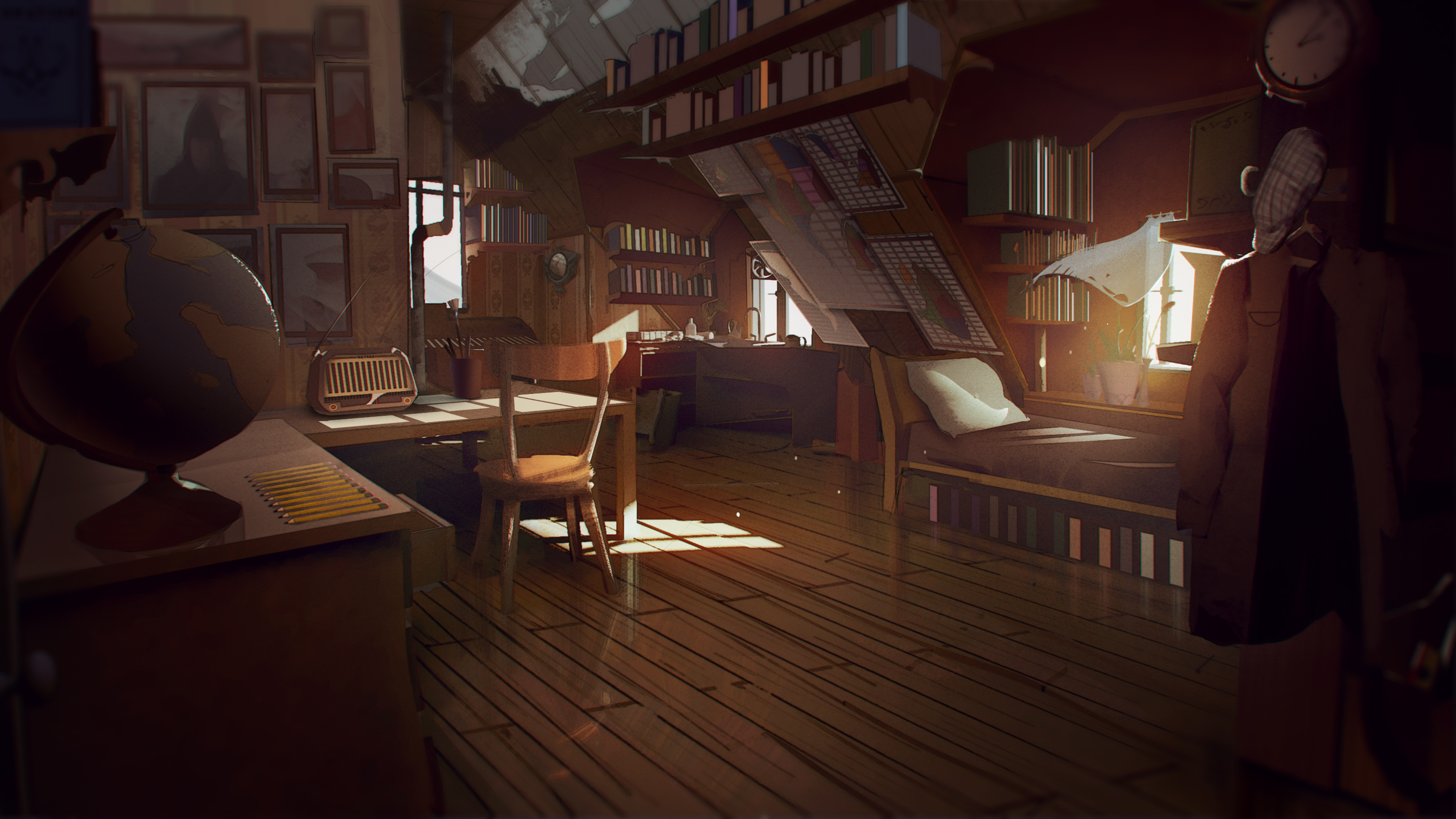 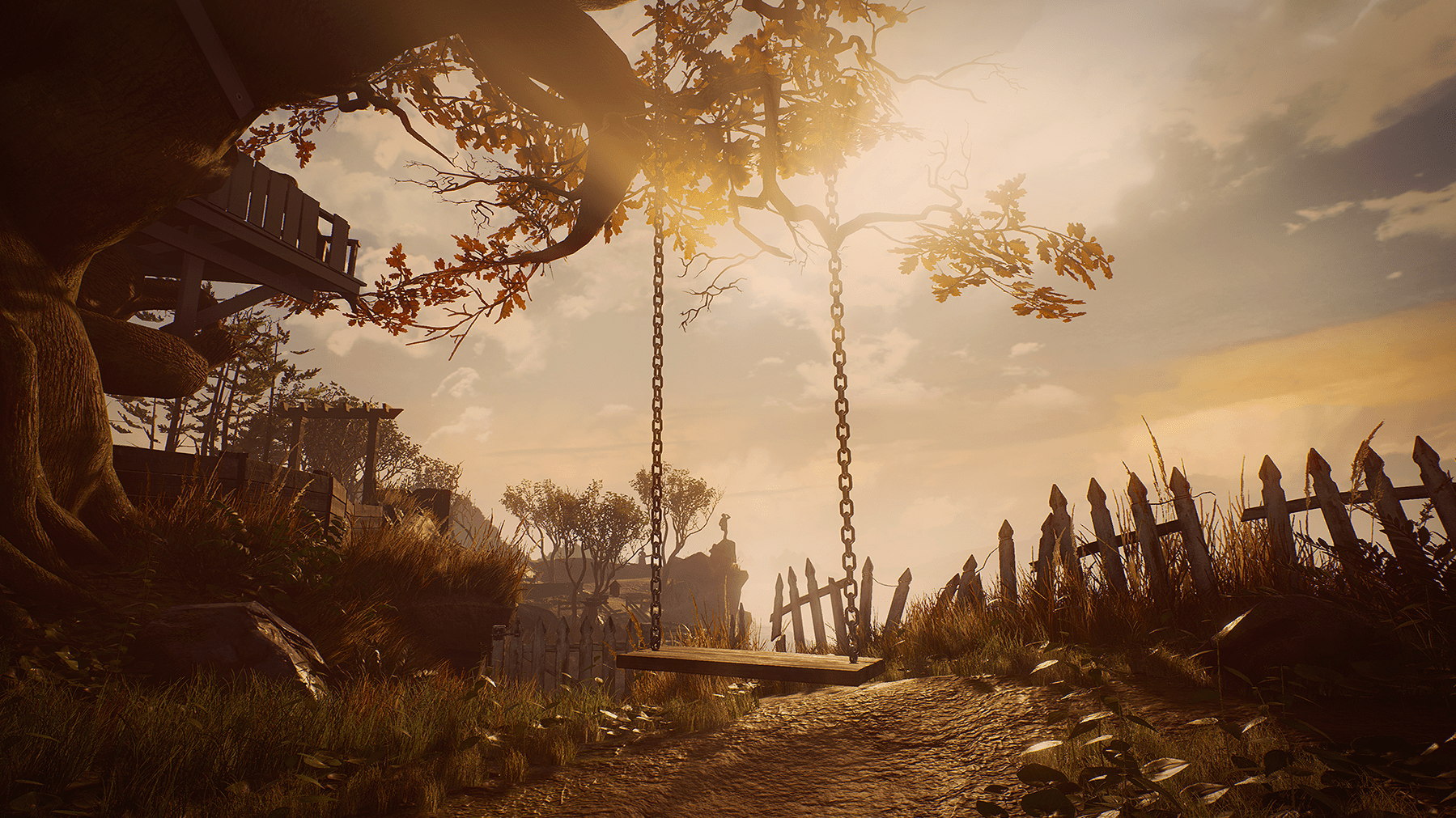 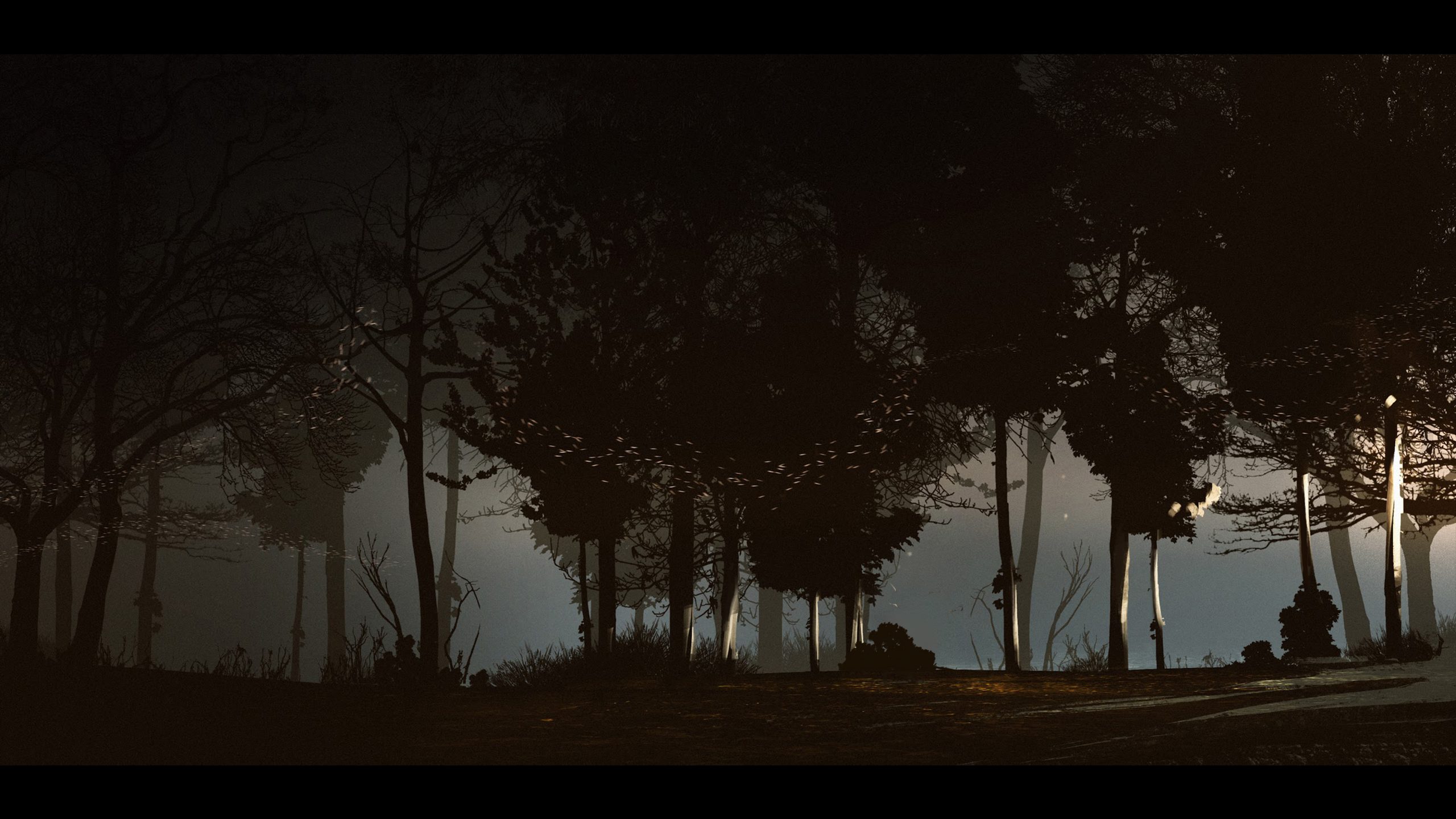 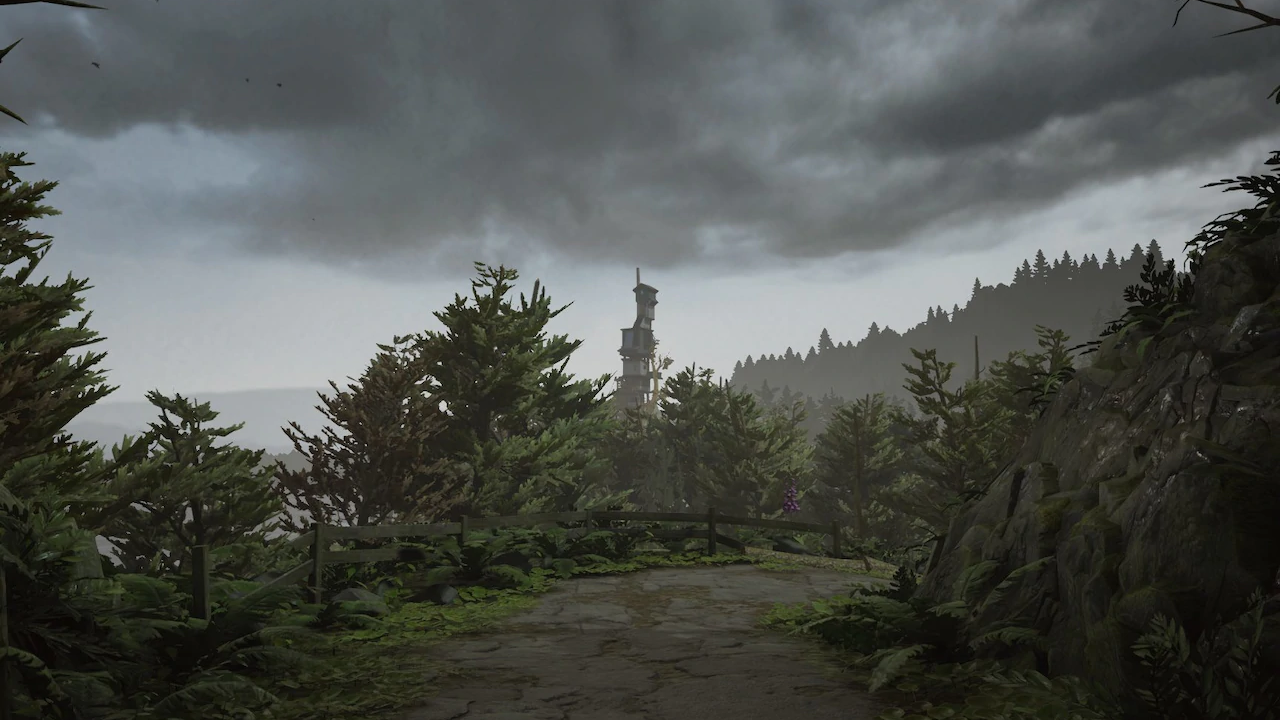 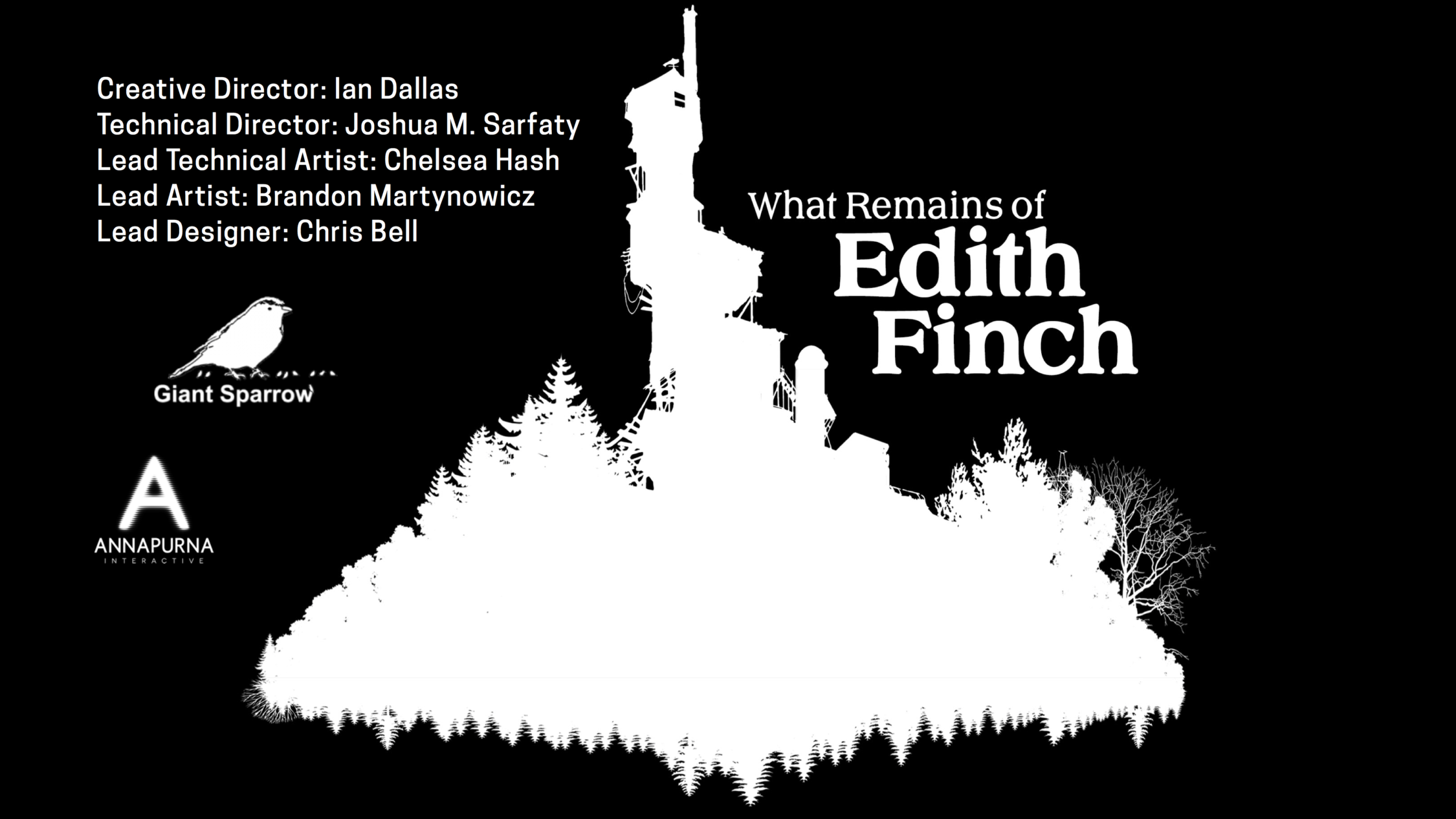 “For people who are interested in new ways of telling stories, I’d encourage them to forget about that . . . . Just find something very small and focused that’s really compelling to you. I think too many people are worried about how to tell their story, rather than focusing on what story you’re trying to tell. If you have something unique to say, and you spend enough time exploring that idea and what it means to you, you’ll find a unique way of expressing it.”

What Remains of Edith Finch is a collection of short stories about an ill-starred family on Orcas Island in Washington State. Each story offers a chance to experience the life of a different family member from the early 1900s to the present day. The gameplay and the tone of the stories are as varied as the family members themselves. The only constants are that each is played from a first-person perspective, and that each story ends with that family member’s death. 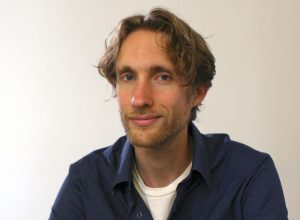 Ian Dallas is the creative director at Giant Sparrow, a small, Los Angeles-based video game company focused on creating surreal experiences people have never had before. He headed the development team for What Remains of Edith Finch and for the studio’s earlier game, The Unfinished Swan. What Remains of Edith Finch went on to win Best Game at the 2018 BAFTA Video Game Awards in London.
“In Giant Sparrow’s sophomore effort ‘What Remains of Edith Finch,’ an interactive journey through the puzzling lives of a family beset by tragedy, . . . phantom memories lurk behind secret doors or at the ends of twisting passageways. The setting, a remote Pacific northwest home whose oblique additions sprawl like a stack of teetering favelas, becomes both a literal maze and a lineal metaphor — a multigenerational map of attachment and dysfunctionality.”
— Time
“The interior of the house is a character in itself, and to learn more about it, you have to explore. The level of detail means that really understanding a space takes more than a moment’s pause, but nothing in the world is surplus: the clutter has a narrative purpose. A wheelchair with an oxygen bottle attached tells one story, as does the modern stairlift in this old house. Even the takeaway boxes and the dishes still smeared with food have a tale to tell. And then there are the books. . . . ‘What Remains of Edith Finch’ is a game that succeeds in recreating the childhood joy of reading a book and being utterly transported into its pages, only to reach the end and realise it’s not real. It will touch the heart of all but the most soulless of gamers.”
— Chella Ramanan, The Guardian
“‘Edith Finch’ is a game about connections, emotional responses, human interaction. It’s a game in which tragedy is weaved throughout its narrative. Sadness, loss, emotional torment, these are all subjects that the game handles masterfully. But so, too, does it handle joy, happiness, love and hope. . . .

“The game is sectioned into a number of stories of varying lengths, each focusing on a different member of the Finch clan. These are marvellously crafted; no single one is the same, and they explore interactive narrative in myriad incredible ways. The mechanics and structure themselves are part of the joy or sorrow, part of the emotional impact. . . . It’s especially noteworthy, too, for death to be so impactful in a video game. How often do we die in games? For death to have meaning, a game must create a believable facsimile of life, and ‘Edith Finch’ does this fantastically. The Finches: infuriating, frustrating, lovable, flawed, vulnerable, but deeply, deeply human.”

— Olivia White, The Telegraph
“3-D games are settings as much as experiences — perhaps even more so. And the Finch estate is a remarkable setting, imagined and executed in intricate detail. This is a weird family, and the house has been stocked with handmade gewgaws and renovated improbably, coiling Dr. Seuss-like into the air. The game is cleverly structured as a series of a dozen or so narrative vignettes, in which Edith accesses prohibited parts of the unusual house, finally learning the individual fates of her forebears by means of the fragments they left behind — diaries, letters, recordings, and other mementos. The result is aesthetically coherent, fusing the artistic sensibilities of Edward Gorey, Isabel Allende, and Wes Anderson. . . . And yet, the game is pregnant with an unanswered question: Why does this story need to be told as a video game? The whole way through, I found myself wondering why I couldn’t experience ‘Edith Finch’ as a traditional time-based narrative. . . .

“The true accomplishment of ‘What Remains of Edith Finch’ is that it invites players to abandon the dream of interactive storytelling at last. Yes, sure, you can tell a story in a game. But what a lot of work that is, when it’s so much easier to watch television, or to read. . . . If there is a future of games, let alone a future in which they discover their potential as a defining medium of an era, it will be one in which games abandon the dream of becoming narrative media and pursue the one they are already so good at: taking the tidy, ordinary world apart and putting it back together again in surprising, ghastly new ways.”